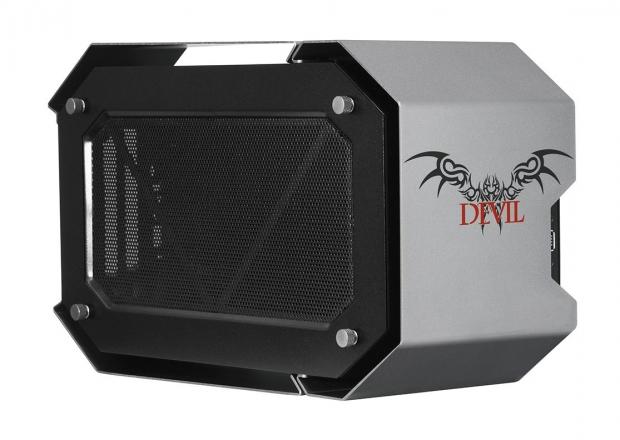 The Devil Box is very similar to the Razer Core eGPU in terms of functionality, and is built on AMD's XConnect technology utilizing a zippy 40Mbps Thunderbolt 3 connection. Using the Devil Box, users can hook up a powerful desktop video card to their laptop in order to boost graphics and game performance. 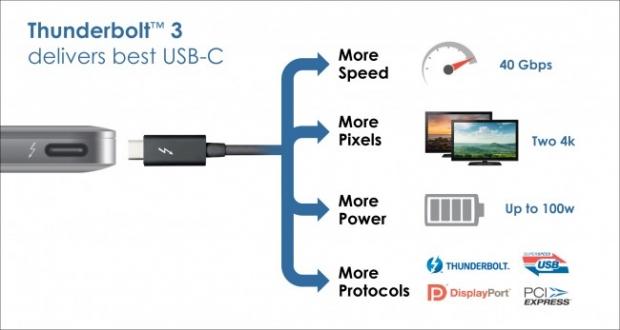 PowerColor's Devil Box can house any modern video card as long as its dimensions are 310 x 140 x 50mm and pulls up to 375W power draw. Supported video cards include AMD's new RX 480 and NVIDIA's entire GTX 10-series graphics cards, as well as most air-cooled variants of AMD's Radeon R9 300 and Fury series GPUs.

Even the Radeon R9 200 series and are compatible, with NVIDIA GPU support going back as far as the GeForce GTX 750 and 750 Ti. 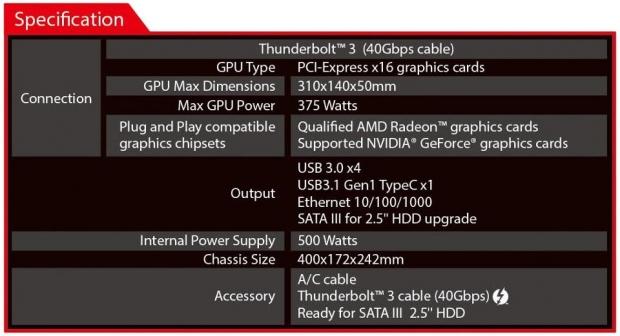 The Devil Box retails for $379 in the US and 419 Euros in Europe, and will only be available at the following websites:

Check below for more specs and a full list of supported video cards.