Last week we reported Pixel phones bought through Google partner Verizon would receive updates through Verizon, with the assumption they'd be late as is typically the case. Verizon however has assured that updates will occur simultaneously. 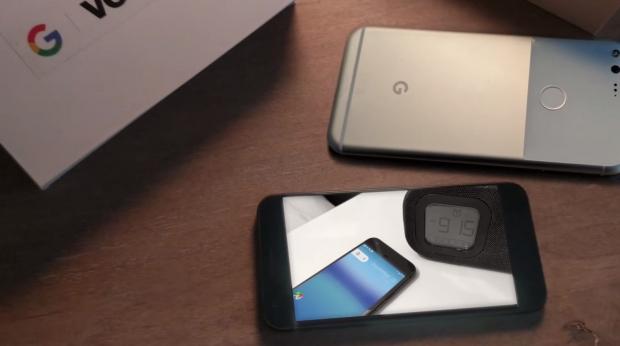 "All operating system and security updates to the Pixel devices will happen in partnership with Google. In other words, when Google releases an update, Verizon phones will receive the same update at the same time (much like iOS updates)," a spokesperson for the company said. "Verizon will not stand in the way of any major updates and users will get all updates at the same time as Google."

Verizon also notes their version is carrier unlocked and sports just three pre-installed apps, all of which are easily uninstalled.

Meanwhile, Google states that "OS updates and monthly security patches will be updated on all Pixel devices (Verizon and non-Verizon versions) simultaneously." In other words, Google is adopting the Apple model, and so you finally don't have to worry about horribly delayed updates, regardless of where you buy Pixel.

Doesn't get much more consumer friendly than that.