While the BBC's first look trailer for the series is only presented in YouTube's overly compressed 1080p, the images including a swimming sloth and ferocious lions confirm that this series photography is set to be as stunning as the first. The six part series is set to start airing soon, and would look to be an excellent candidate for the 4K UltraHD Blu-ray format - I can't wait. 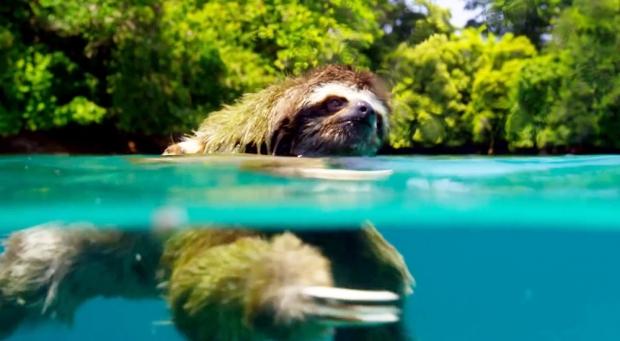