BBC's landmark 2006 documentary 'Planet Earth' has been lauded as one of the most stunning natural history programs in recent memory, and its Blu-ray release the highest grossing documentary of all time. 10 years later, the network are producing a follow up series, which will be shot and mastered in 4K UHD in what's sure to be a mesmering experience for audiences - not to mention demo-worthy footage for retailers to sell 4K displays. 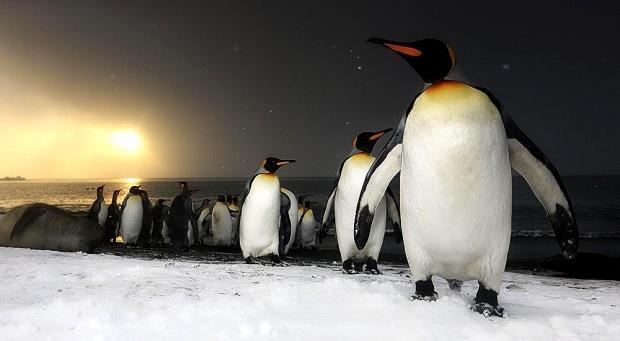 According to Variety, the upcoming six-part 'Planet Earth II' series will return veteran naturalist Sir Richard Attenborough as the narrator, in a series which Executive Producer Mike Gunton promises to be an "epic scale... truly immersive experience, providing audiences with a unique perspective on the most extraordinary places and animals on our planet."

Unfortunately, producing a series of this scope isn't quick and the new series isn't expected to air until 2019.