Resident Evil 7: Biohazard is scheduled for release on January 24, 2017 with the long-awaited game making headlines with sneak-peek video footage, and info cramming panels at game conventions - but now we're hearing about a new save mode feature. 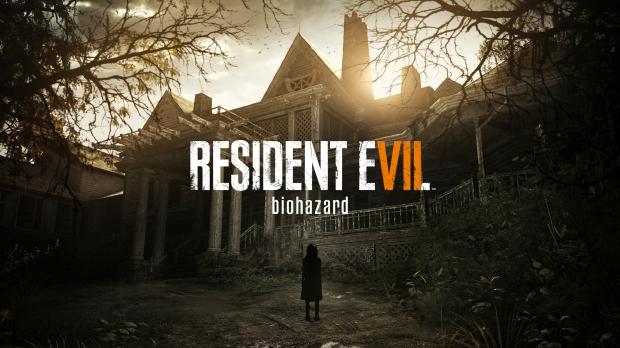 The suspense-filled, heart pumping title has eliminated the chapter-based progression system as seen in previous Resident Evil games. The news comes direct from producer Masochika Kawata, as he confirmed the latest feature during an interview with Yugatech via the Sony PlayStation Universe. He went on to discuss the save system and how it changes depending on the difficulty as well as the auto-save feature.

Kanata had this to say: "However, as far as saving is concerned, there's an auto-save system, so if you die you can restart not as far back. There will also be rooms to act as manual save points. Just to note, depending on the difficulty situation that you choose, the saving system also varies. If you choose a harder difficulty, the saving system won't be so nice to you." 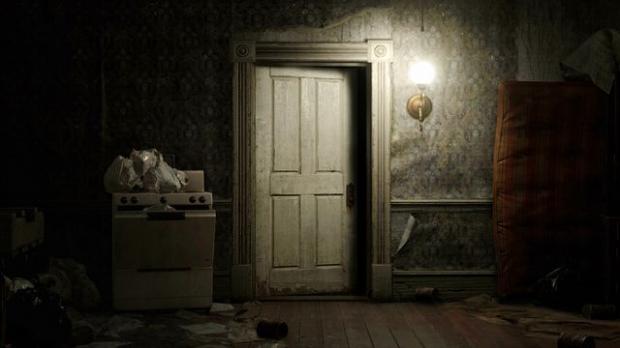 The new auto-save mode will certainly be an advantage for gamers as most know horror genres are scary enough at the best of times, no one wants to lose their data on top of being scared.