Like the mooted feature film adaptation of 'Halo', the big screen version of 'Gears of War' was for a time cancelled - but unlike Master Chief, you're actually going to see this one happen in your lifetime. 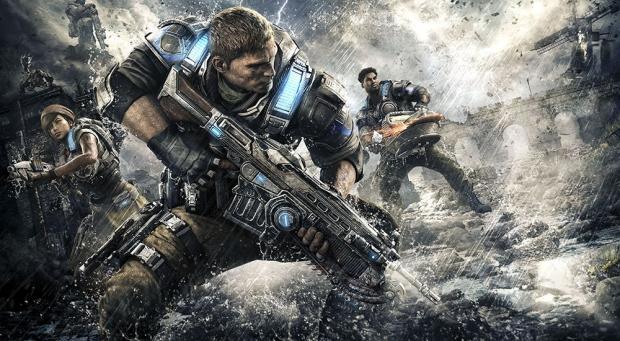 Speaking to Variety, The Coalition studio head Rod Fergusson said that "As a way to support the franchise the next logical step was to make the movie. We'd done comics and novels in the past but the opportunity to work with Universal to bring the movie to life was perfect." While Universal were responsible for the disappointing 'Doom' feature film starring Dwayne Johnson back in 2005, Ferguson is jazzed to be working with them on the 'Gears' feature. "That's one of the great things about working with Universal. We're finding that line where we can say it has enough lore and canon that it feels genuine to the game while at the same time going beyond that and asking 'OK what makes a great movie?"

While there's no release date for the film yet, fans might need to keep playing 'Gears of War 4' until at least 2018.