It looks like we shouldn't be expecting a movie based in the Halo universe anytime soon, with the company issuing a statement to Eurogamer after a bunch of rumors over the last couple of weeks. 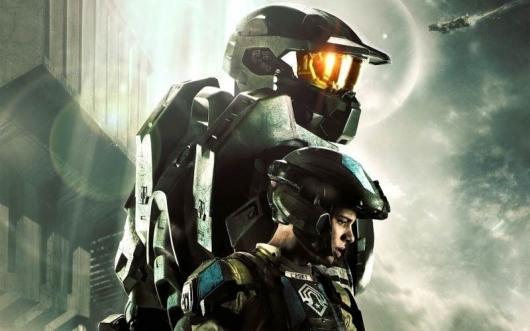 The latest rumor to the Halo movie fire was from GamesIndustry International, which reported a now-deleted tweet from Production Weekly that read: "The Halo project is a live-action feature-length digital produced by Ridley Scott." Microsoft smashed down its rumor hammer, stating that it had "no plans for a Halo motion picture at this time."

We are still to expect a Halo-branded TV show, with Steven Spielberg on-board.