Google has made its new Pixel smartphone official, teasing it will rock a 12.3MP camera that Google calls the "best smartphone camera ever made" - a huge claim, for a company pushing into a hardware in a new way. 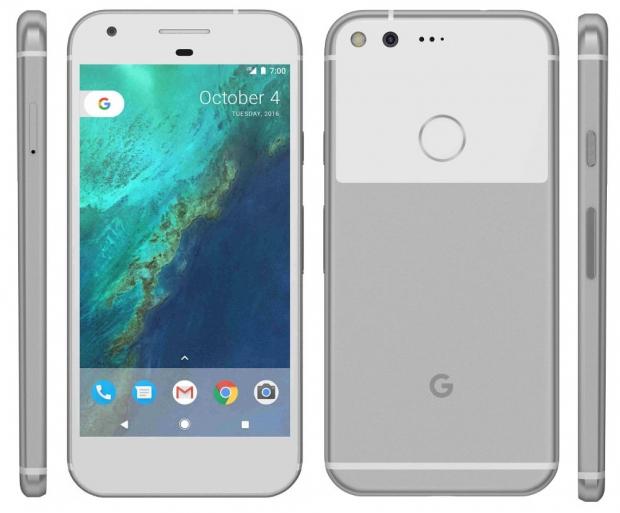 The new Pixel smartphone features the 12.3MP sensor with f/2.0 and HDR+ technology, with some beautiful images taken on Pixel shown during the unveiling. Google said that the speed of the camera app is 'really important', with a smaller capture time than any other smartphone Google has tested. 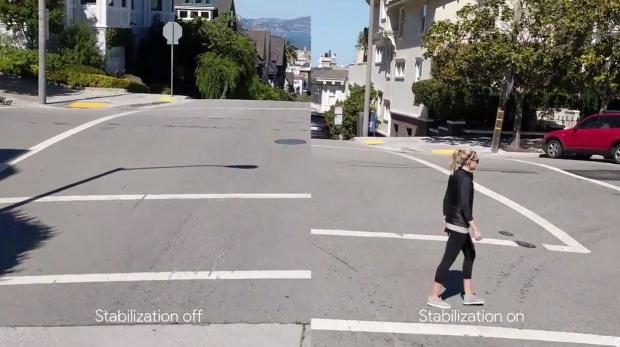 Google will be allowing unlimited, full resolution photos and 4K videos on Pixel through their Google Photos app - another incredible touch by Google.