Remedy has not had a good experience with the PC version of Quantum Break, and now that the Steam version has been released, people are testing the game on both DX11 and DX12. It seems that DX11 is performing better than DX12, and we shouldn't be surprised.

As for the DX12 performance, we should expect that as Microsoft and nearly every developer releasing DX12-capable games seems to have dropped the ball. Some games are scraping through, but games like Quantum Break are massive AAA titles that should have performance completely locked down on APIs like DX12, instead we're met with a myriad of issues on the Windows Store version of the game, and now gimped performance on DX12. 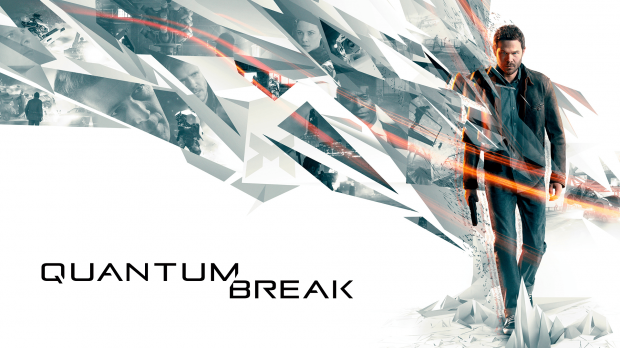