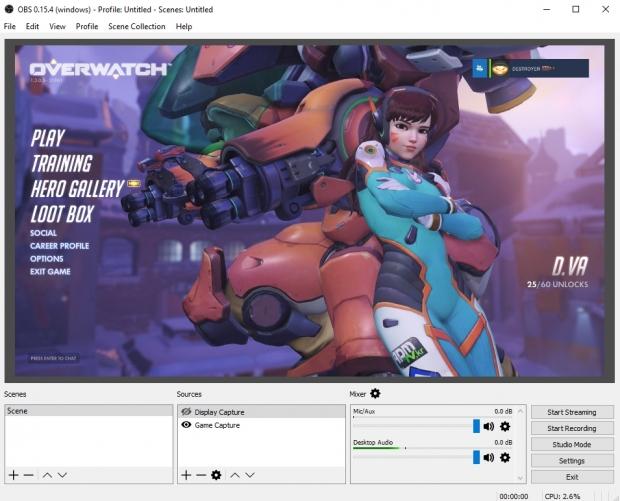 OBS is freeware, so no fee is required to access its full feature set.