The caped crusader is back again, although this time, it may be a bitter sweet finale. Recent news has broken out across gaming sites, announcing completion of Batman: Arkham VR for Sony PlayStation. The development company of previous Batman: Arkham titles, developer RockSteady has reached out and discussed their future, now that the VR game is set to hit stores next month. 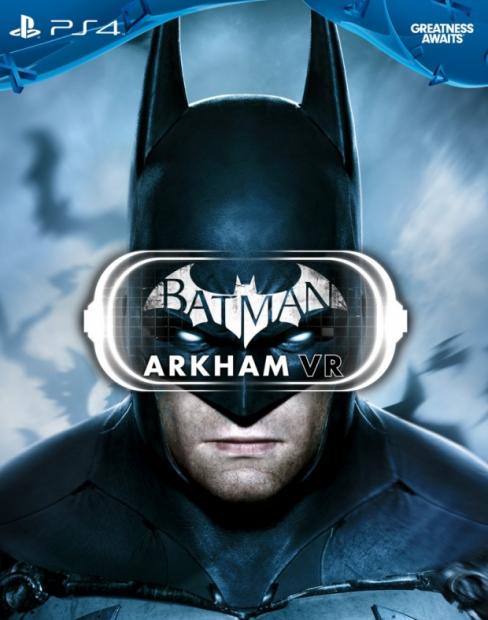 After the release of Batman: Arkham Knight, Rocksteady will be finalising the Batman series with their latest virtual reality project now submitted, Batman: Arkham VR. Producer Dax Gin reached out and spoke to Eurogamer, making the following statement: "We submitted Batman VR to Sony, last week which was an awesome experience".

He then continued after being asked about the company's next move: "To be honest I don't really know, we're in a very enviable position where we have some time and space to decide what we're doing next we can sit back and think what our dream game would be, and we have Warner Bros.' support to do that". The information released by the producer was more than enough to enable the idea that Batman could be no more as he continued to hint that the office was mourning the sad split between them and the Dark Knight, revealing: "I think there's a little bit of sadness on the team, it feels like breaking up?"

Though it's not officially set in stone as to whether or not the company may never produce another Batman game again, it is official that company has plans to move on to other projects as previously stated by the producer.

Is it just a break-up or is it the actual end of Batman, the future be revealed soon.