If it wasn't already scary enough, it looks like Alien: Isolation could soon have official VR support. The game has been demoed in VR at some trade shows, partnering with Oculus and throwing you into Alien: Isolation on the Rift. I've played it, and it could shape up to be one of the best VR horror games. 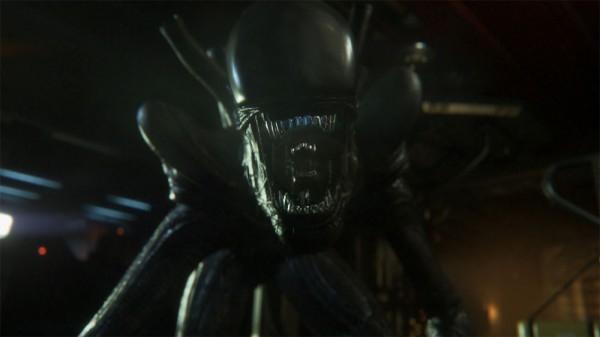 Sony European head Jurgen Post spoke with MCV, where he said: "VR has caught the whole company's attention. We have a lot of VR kits in the office and people are playing with it. We are exploring ways to release games. We've not announced anything, but we are very close to making an announcement".

The best bit: "We did Alien: Isolation about three years ago on Oculus Rift, it was a demo that was bloody scary. To bring that back to VR would be a dream and dreams can come true". Yes please, Creative Assembly.