Apple's new iPhone announcement is right around the corner, but ahead of the big unveiling, a new rumor has surface that could see the iPhone 7 and iPhone 7 Plus including wireless, Lightning-based 'AirPods' in the box. 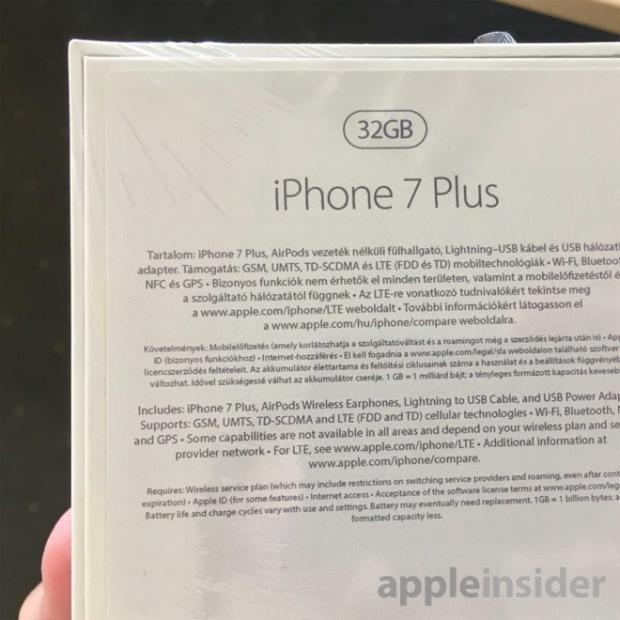 AirPods is a product Apple hasn't talked about before, and while this is a very hot rumor, they are the purported wireless earphones that Apple will include with the new iPhone. A large reason behind this would be because the iPhone 7 and iPhone 7 Plus will reportedly not include a 3.5mm headphone jack, and will instead have a single Lightning connector that will disrupt the market, because of the near infinite market of 3.5mm headphones, speakers and other audio-based products.

If we do see the new iPhone feature wireless earphones in the box, Apple could alleviate many of the issues people have with the new iPhone not including a 3.5mm jack. Apple will reportedly include a 3.5mm to Lightning adapter in the box, so you can still connect your 3.5mm-based speakers or headphones - which would be another great addition.

The only issue with Lightning only is that you can't use your AirPods and charge your iPhone at the same time, and that's a big problem.