If you've seen a movie in the 70mm format at IMAX, with movies like Interstellar looking absolutely incredible, then you'll be excited to hear that IMAX is preparing some of its theaters for virtual reality. 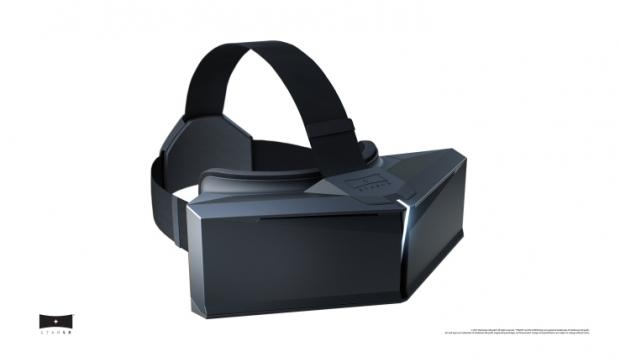 IMAX won't be stopping with its push into the VR world in LA, with the company having over 6 international locations in planning, and plans to expand into China in the future, too.