eSports gaming giant ESL has just signed a two-year deal with Yahoo Esports, something that will see the two working together on streaming, tournaments, and the associated sponsorship opportunities, reports GamesIndustry.biz. 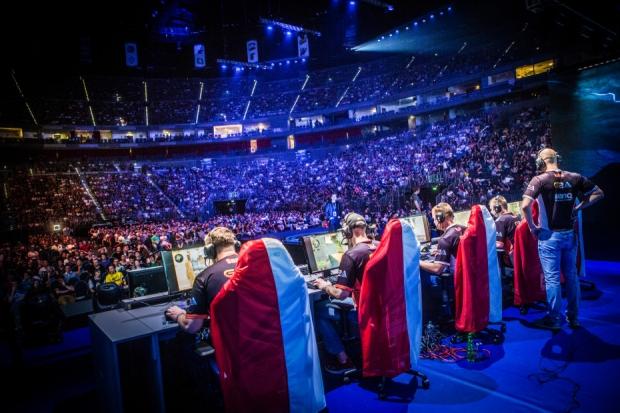 ESL's Nik Adams explains: "ESL in a unique position to be able to offer access to some of the world's best esports competition, and having a partner like Yahoo Esports means we won't only reach a broader audience with a supreme quality broadcast, but also deliver exclusive editorial content for esports fans worldwide. Yahoo Esports is a fantastic partner to team up with for the broadcast and coverage of our key events, and we are looking forward to working with them on new and exciting content for our viewers".

Yahoo Esports is relatively young in the eSports game, forming in March to cover gigantic games like League of Legends, Counter-Strike: Global Offensive, Dota 2, Street Fighter V and Heroes of the Storm.

Zachary John, VP of Yahoo Video and Esports said: "Our Yahoo Esports team is extremely excited to be partnering with ESL to bring greater coverage of its leading Esports events, as well as innovate in new competitive formats and content offerings that we are sure will excite both fans and advertisers alike. Yahoo's unique storytelling, highly talented editorial staff and global scale are a great combination with ESL's experience and leadership in the space".