NVIDIA has been forging forward with Ansel, announcing that a third game now supports their immersive screenshot-taking software, with The Witness joining the Ansel ranks.

The Witness now has Ansel support courtesy of a patch released for the game, and a new NVIDIA driver, which allows Ansel users to fly around The Witness in free camera mode, and more. You can also use post-process filters for your screenshots, 360-degree screenshots for more immersion - especially on Facebook, and super resolution (which is still in beta).

If you haven't heard of The Witness yet, the Steam page for the game describes it as "You wake up, alone, on a strange island full of puzzles that will challenge and surprise you". 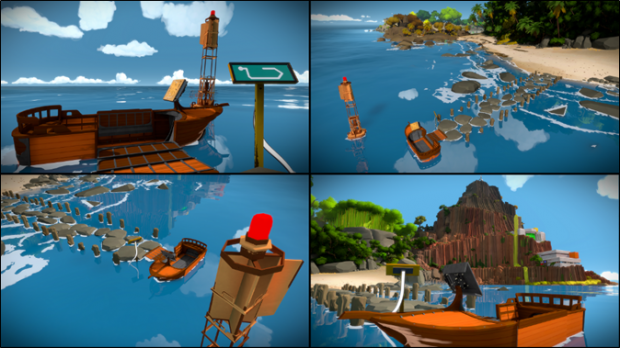