News broke two months ago of the Tekken series finally making its way to PC, and now we have what might be the first footage of the superior version. Provided exclusively to NVIDIA, it's presented in glorious 4K, which offers a marked difference over standard 1080p (click the wheel and downsample to see for yourself).

It's said the development team is still working on the PC version and 4K isn't confirmed, but even at this stage, you can see it works well, a few performance issues aside. 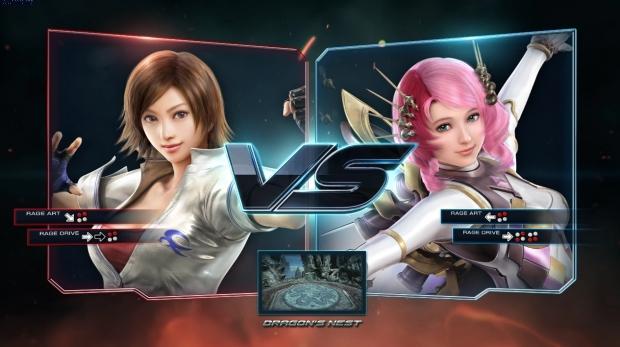