Ubisoft has three major VR games coming out this year, with the company hitting all three major VR headsets: the Oculus Rift, HTC Vive and PlayStation VR. At least it's not unleashing its fart shooting headset, which is actually real. 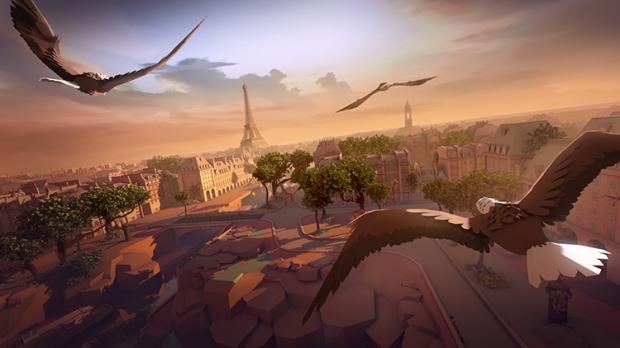 Out of all of the games, I have my eyes planted on Eagle Flight, which I played at the Game Developers Conference earlier this year. It has an unbelievable amount of immersion, where you actually feel like you're flying through the environment... as an eagle, of course. Star Trek: Bridge Crew looks great, but I'm not a Trekkie - although, for Star Trek fans it should be a super-immersive experience in the Star Trek universe.