Respawn Entertainment will be hosting its open multiplayer technical test for Titanfall 2 starting this Friday, lasting for two weekends. The test will be made available for the Xbox One and PS4 versions of the game, with the PC being left out of the testing phase for now.

Titanfall 2 features a 5v5 fast-paced team-based mode known as Bounty Hunt, where Pilots and teammates will fight the enemy and the Remnant Fleet to kill grunts and other enemies, all while depositing points at the bank between waves of enemies. The second mode is an 8v8 classic mode called Pilots vs. Pilots, where it's just an 8v8 team deathmatch, while the 6v6 mode is a tweak to the Hardpoint Domination mode where you score 100% extra for your team.

The modes will be made available for 3 maps; Boomtown, Homestead and Forward Base Kodai. There will be two new Titans up for grabs, with Ion and Scorch being joined by new weapons that you'll get to choose once you're deployed. Respawn is also debuting Titanfall 2's new Networks feature, that will made matchmaking issues a thing of the past, hopefully.

Titanfall 2 launches on October 28 for the PC, Xbox One and PS4. If you want to sign up to the multiplayer technical test, you can do that here. 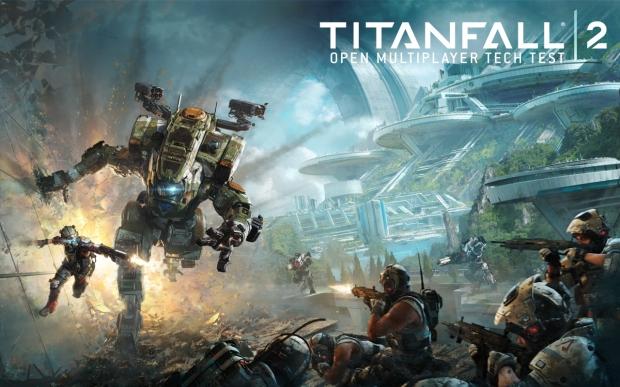