The leaked reports were right: Final Fantasy 15 has been officially delayed from its original September 30 release to a new release date of November 29, 2016 on PS4 and Xbox One.

Square Enix's Hajime Tabata confirmed the game's November delay in a video, and in the press release announcement the publisher says the team will use the extra time to "further polish and conduct quality testing so that the reality of the game can match the expectations of both the fans and the creative teams."

"From the moment we joined this project, our vision was to create a level of freedom and realism previously unseen in the series. Regrettably, we need a little bit more time to deliver on this vision and are confident that this new release date will help us achieve this," Tabata said in the video announcement.

"As the director and lead of this project, I wish to personally apologize for the additional wait. As a team, we want FINAL FANTASY XV to achieve a level of perfection that our fans deserve. We kindly ask for your understanding."

Physical disc-based versions of FF15: Kingslaive and Brotherhood video series might be affected, too:

As I said in our previous report, two extra months could make a huge difference in game quality--especially when a devoted team like Square Enix is on the case. The badly optimized No Man's Sky has left a bad taste in gamers' mouths, and we know all too well what happens when a game is released too early.

Take all the time you need, Square Enix. We'll still be here waiting. I mean we've been waiting almost a decade now, what will two more months hurt? 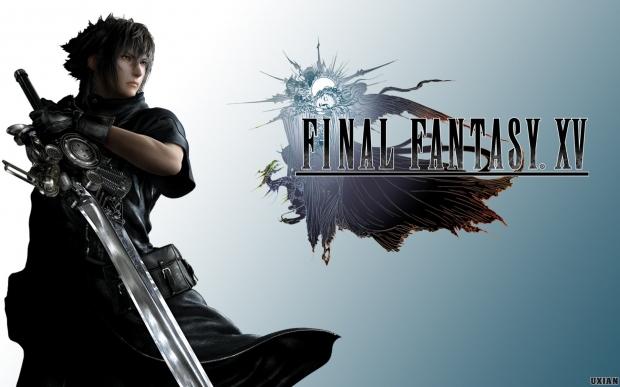