Square Enix just announced that Final Fantasy 15 is getting its own full-length CGI movie and anime series.

During its official FInal Fantasy Uncovered event, Square Enix revealed that Final Fantasy 15 is getting extra content outside of the game--including an anime series and a full CGI movie. The movie will be called Kingsglaive, and gives important backstory on King Regis and the events that led up to the game. Kingsglaive features major actors like Aaron Paul and Sean Bean and has been in production for the past three years.

The anime series is called Brotherhood, and consists of five 10-minute episodes. Brotherhood sheds important light on the friendship between Noctis, Gladio, Prompto and Ignis. The first episode of Brotherhood will be available soon on the official FF15 YouTube channel, and Kingsglaive will be out before Final Fantasy 15's official release. 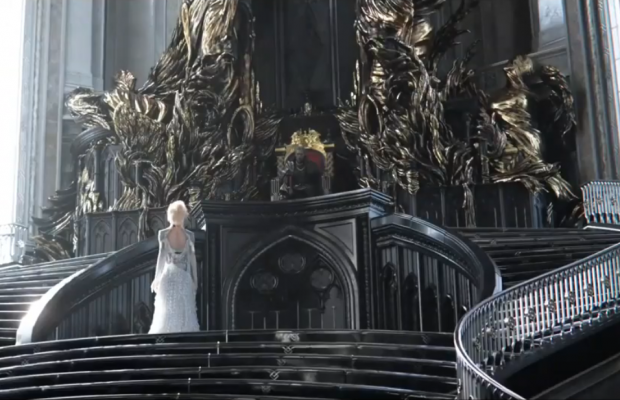