Qualcomm is in some serious hot water right now, with Check Point revealing four vulnerabilities under the QuadRooter name that take advantage of issues with Qualcomm's drivers to install malware onto Qualcomm-based smartphones, in which there are 900 million right now. 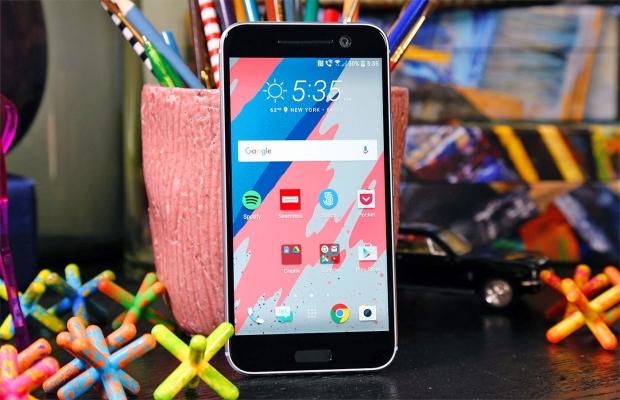 The malware can hit the Qualcomm driver software such as graphics, memory and routing in order to get root level access that can hijack your smartphone. The attack doesn't even sound hard, with Engadget reporting that all an attacker needs to do is "load a seemingly innocuous, permissions-free app to deliver the payload".

If you want to make sure you're vulnerable to this software, Check Point has some software you can download and run on your smartphone. But, three of the four issues have been patched, with the fourth one set to be fixed soon.