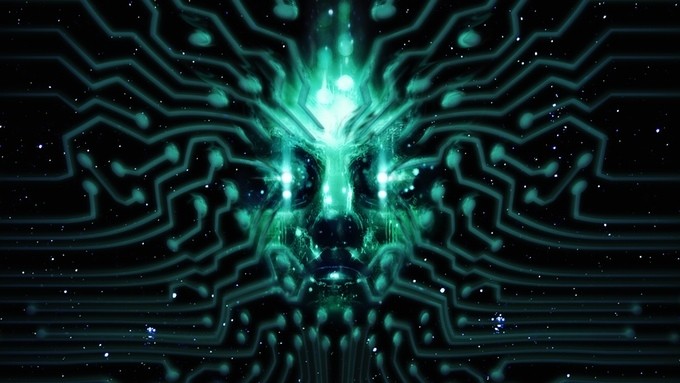 At the time of writing this article, System Shock had hit $922,764 of its funding goal on Kickstarter. The Kickstarter page explains the game as "System Shock is a complete remake of the genre defining classic from 1994 built by a team of industry veterans. Remember Citadel".

I'm a gigantic fan of the original System Shock and its sequel, and can't wait for this to be released. It's right up on the top of my list of most wanted games.