Apple has unleashed the second developer beta of iOS 10, which includes a slew of tweaks and improvements to Apple's mobile operating system.

MacRumors has put together an informative video that highlights a bunch of the new features and improvements in iOS 10 beta 2, which includes the new Messages app, sticker packs from Apple, changes to the Control Center 3D Touch actions, Apple's new organ donor signup, and more.

Apple will officially launch iOS 10 in September, so begin preparing your iPhones and iPads now. Personally, I've been using an iPhone 6S for over a month now and iOS severely lags behind Android, so I'm hoping there's some big improvements in iOS 10. 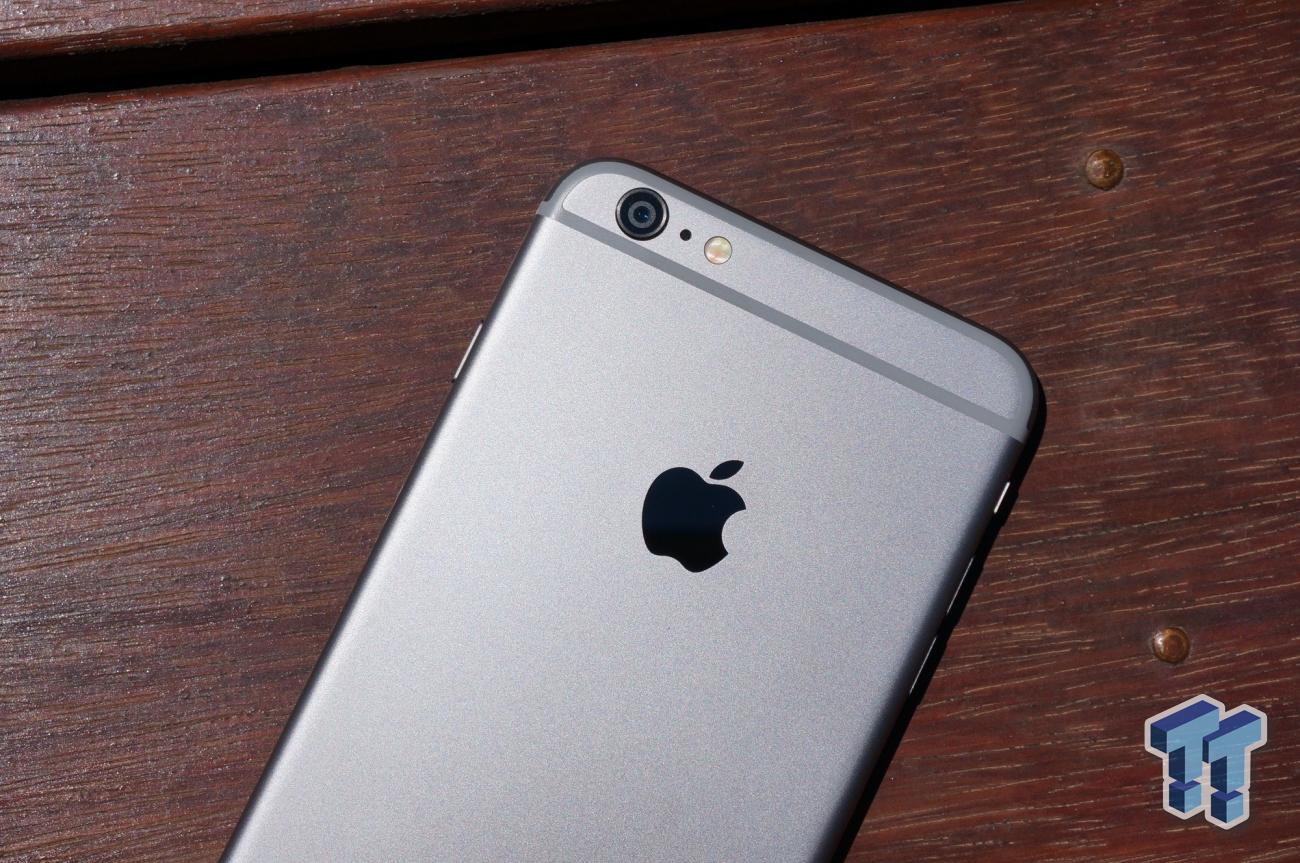