As a die-hard fan of the Diablo ARPG series, I'm incredibly excited to report that Blizzard may be making a new chapter of the landmark franchise. 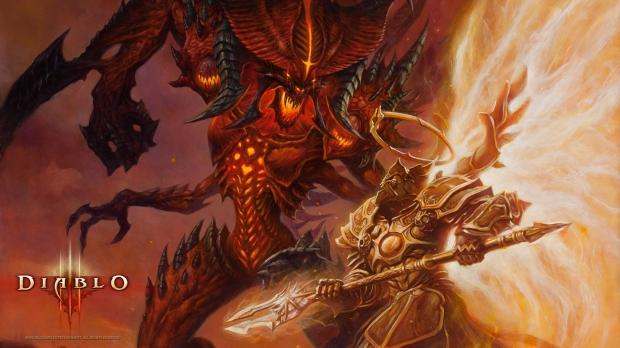 A batch of new job listings pretty much confirm that a new Diablo is in the works, with Blizzard hiring a senior concept artist, a lighting artist, and a senior character artist for an "unnannounced project". Blizzard pretty much gives it away by explicitly stating that the ideal candidates will be responsible for molding the Diablo universe.

"Blizzard Entertainment is seeking exceptionally skilled and passionate senior concept artists to help drive the vision of characters and world's in our next hit game! We're looking for artists that are self-starting, versatile, and enjoy being part of a collaborative environment. The ideal candidate shares our sensibilities, loves dark medieval world's, and feels there are countless stories left to tell in the Diablo universe!"

So why do we think it's a new sequel rather than a new Diablo III expansion pack? Blizzard has been unleashing a ton of free content updates over the past few months to beef up Diablo 3 on PC and consoles, and after the huge Reaper of Souls expansion, the major consensus is that D3 isn't getting another add-on. Besides, the company outright says this will be the "next hit game", so I think it's Diablo IV.

We might see Activision tease some info at E3 2016, but Blizzard wasn't on the list of exhibitors, so we might have to wait until Blizzcon 2016 in November.