Last week, Overwatch's Competitive Play mode launched on PC, and now Xbox One players can get in on the action too. 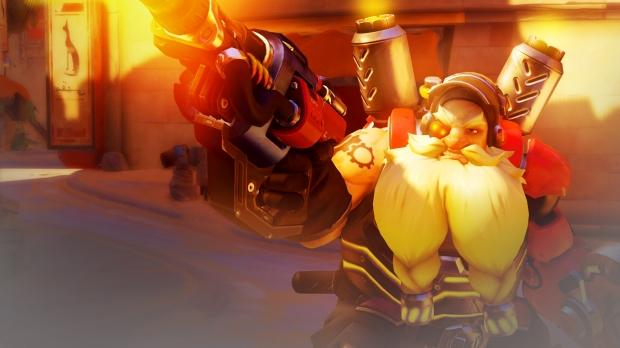 Competitive Mode means ranked matches, and an overall much higher skill level than what you see in Quick Play. It also means best of 5 rounds, sudden death, map tweaks, golden weapon rewards, and a whole lot of other things.

Remember, you need to be level 25 before you can try it out.

The patch Competitive Play comes in also features the previously mentioned McCree and Widow maker nerfs. The latter is somewhat surprising given how much more difficult sniping is on console and how little play Widow saw as a result, but we digress. Torbjörn aka Toblerone is getting a nerf as well (on console only), but that's not quite ready yet, so it should make for some...interesting ranked matches in the meantime.

Hit the source if you want all the details, and boot up your console to download the new goodies.