Overwatch's Competitive Mode looks to be going public today, following last week's beta test. The news was discovered by one French-speaking European player who noticed a new set of patch notes dated for today in the Battle.net client, although it doesn't appear the patch itself has gone out anywhere just yet. 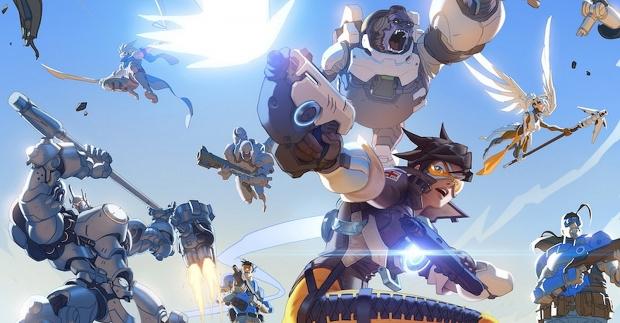 Competitive Mode in Overwatch means rankings and seasons for those interested in a challenge and seeing where they stand on a global stage, as well as golden weapons and other rewards.

Other changes in the patch include another Widowmaker nerf (her ultimate callout can now be heard globally), improved performance, removal of the "avoid player" option (which was borking matchmaking and causing great players to have to wait ages to get into a game), and various bug fixes, among other changes.

The update is PC only for now; rumor is a similar update will be going live July 5 on console.

Update 6/28/16: Blizzard has confirmed the update is going live on PC today; a console update will go live sometime next week.