The System Shock reboot (yes, it's a fully-fledged reboot now, not a remaster) has ignited nostalgic fire in the hearts of PC gamers everywhere, and now we get our first glimpse of the beloved cyberpunk thriller in action.

Recreating something like System Shock is quite a delicate endeavor. Considering the original was part of many gamers' youths and solidified an entire genre of PC gaming, you damn well better not mess up the reboot. From what we've seen so far Night Dive Studios has nothing to worry about. Powered by the flexible Unity engine, System Shock reboot looks fabulously authentic in every regard, representing a love letter to the landmark first-person cult hit. It's clear that Night Dive cares about the game and I only expect it to get even better with time.

"After two decades, we are remastering and re-imagining the original System Shock. We will keep the new game true to the classic experience, keeping all the things you loved, while updating the user interface and graphics to use a modern day engine (Unity). With the help of the original concept artist, the original vision of the Citadel Station and its inhabitants will finally come back to life."

System Shock is coming to PC and Xbox One sometime in 2017. Also be sure to check below for a nice gallery of old-school meets new-school System Shock screens. For more info on the reboot, be sure to drop by the official gamesite. 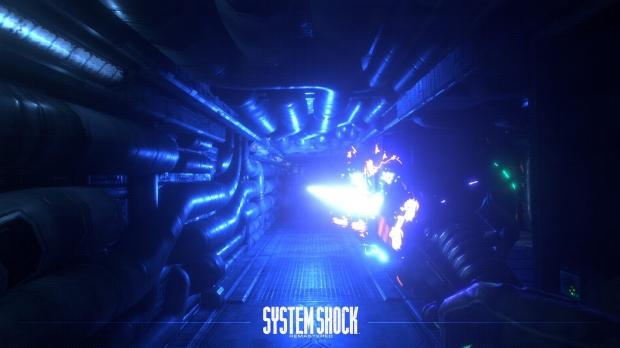 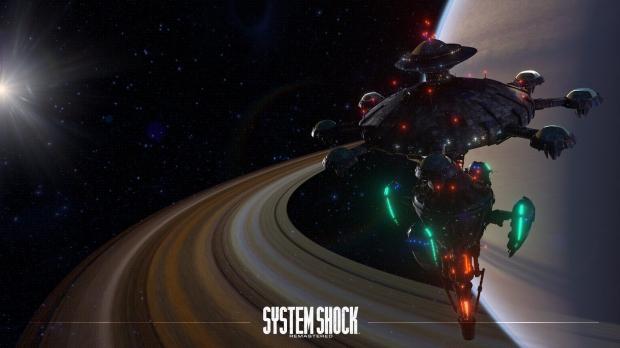 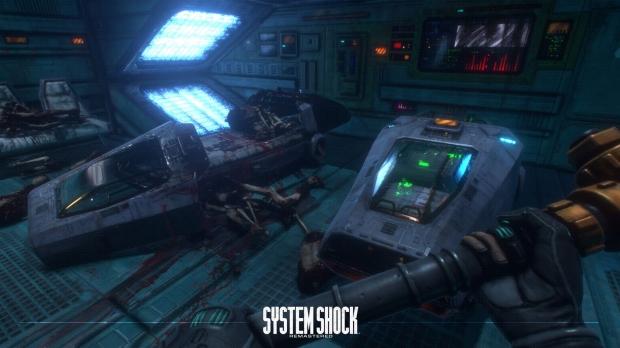 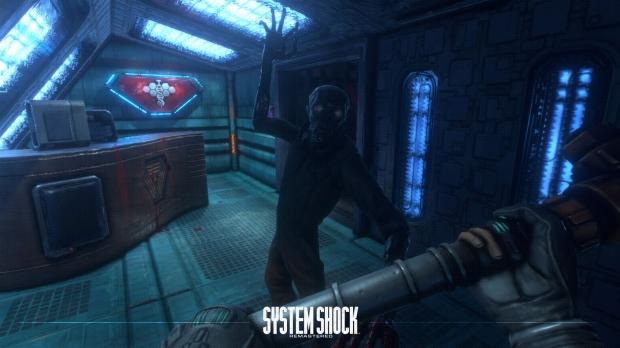 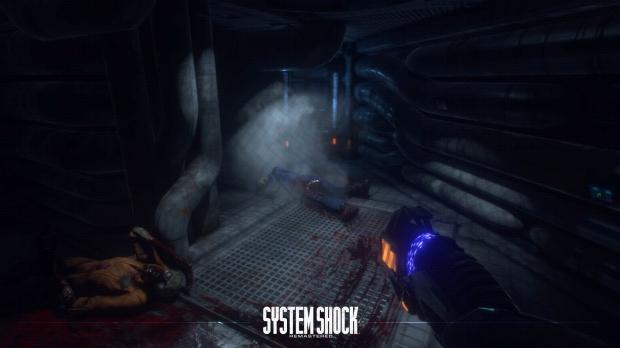 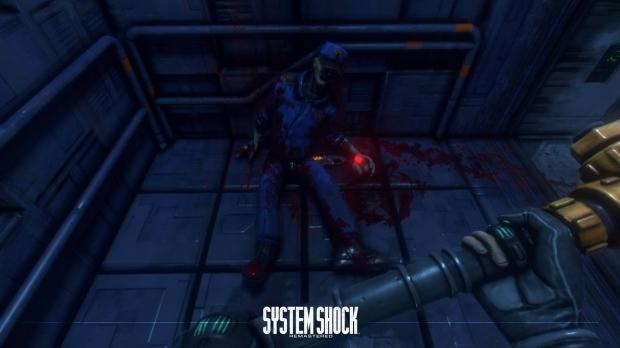 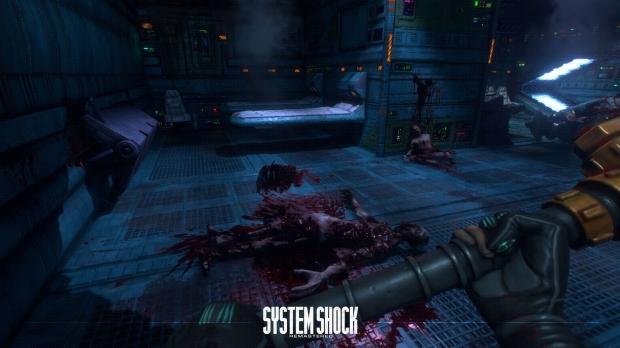 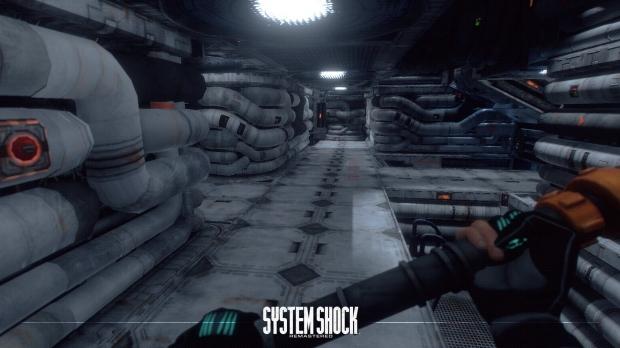