Nintendo didn't tease its next-gen NX console at E3 2016, but it did tease gamers with a reveal of The Legend of Zelda: Breath of the Wild, and its official trailer.

People who have had hands-on time with Breath of the Wild have said that the game world is absolutely gigantic, and that the game mechanics and controls are top notch. Nintendo has huge hopes pinned on its next-gen Zelda game, which will hit both the current-gen Wii U and the next-gen NX console.

Nintendo believes that Zelda will be a system seller, especially for the new Nintendo NX console. Nintendo of America VP of Sales, Scott Moffitt, talked with The Financial Post about Nintendo NX and the new Legend of Zelda game recently. Moffitt said that Nintendo decided on focusing on Zelda at E3 this year, since that game deserved it. Moffitt said: "The Legend of Zelda: Breath of the Wild is a game that deserves this level of focus. You're right, it is our primary game we're showing this year, and it's just spectacular. For a game that immense and exciting we thought it deserved this sort of stage, and, frankly, this level of focus".

According to our sources, and others throughout the industry, NVIDIA will provide a Pascal-based Tegra processor for Nintendo NX. We should hear about this more in the near future hopefully. 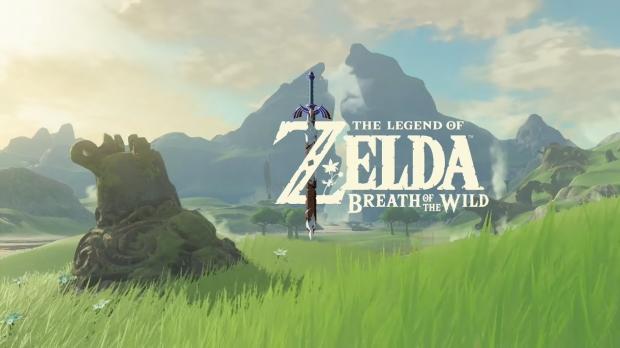