GIGABYTE has had some of the most impressive showings of GeForce GTX 1070 and GTX 1080 cards, especially with the super-fast GeForce GTX 1080 Xtreme Gaming card, which has a manual OC of up to 2.3GHz on the GP104. Yeah, insane. 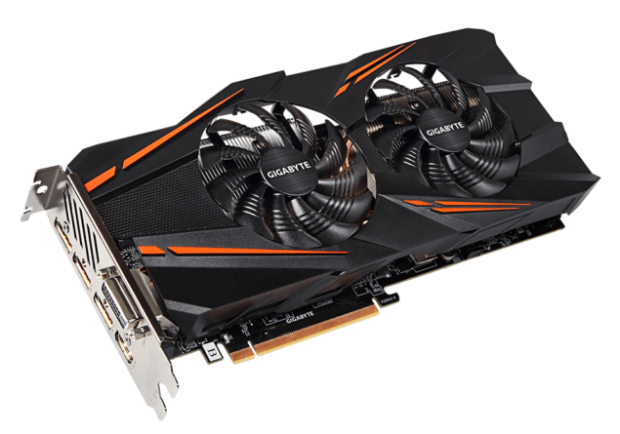 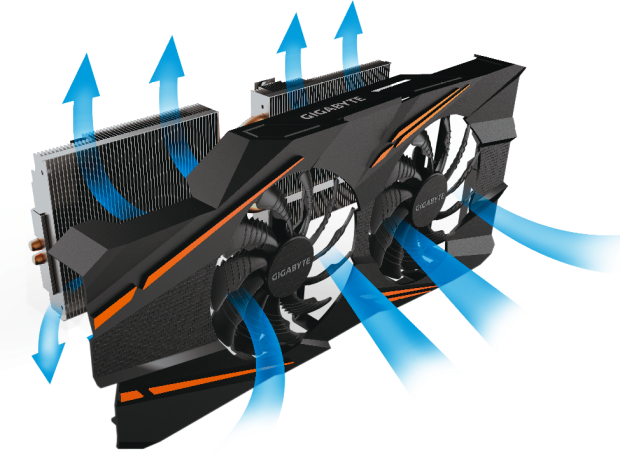