E3 2016 - Gears of War 4 will be shipping on both the Xbox One and Windows 10, with more details on the game being made available during E3 2016. One of these includes what resolution it'll run at on the Xbox One, and an unlocked frame rate on Windows 10. 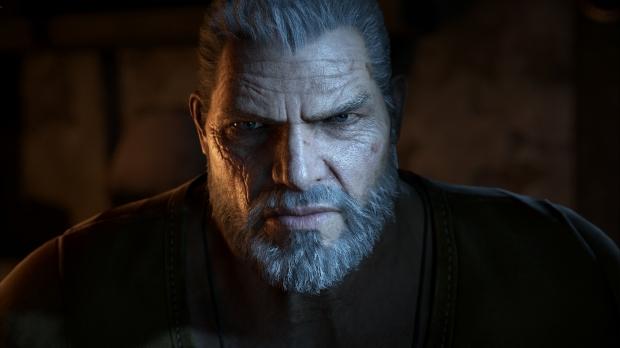 Inquisitr talked with The Coalition's Technical Director, Michael Rayner, who said: "On the Xbox we're running at 30hz, 1080p for the campaign, 60hz, 1080p for multiplayer. On Windows 10, PC gamers will run as fast as your hardware will support. So you can lock it to your Vsync or your monitor refresh rate, or you can run it fully unlocked, you know, 120 frames or whatever your system can support. Because of the way the engine works, at the core it supports a variable time stamp. The way that the network updates happen between co-op [or] two players, we can have the PC game running at the higher frame rate against the Xbox One at a fixed frame rate. And everything works".