E3 2016 - The huge reveal of Resident Evil 7 took place during Sony's E3 2016 press conference, with the announcement of PlayStation VR support. The entire game is playable on the PlayStation VR, and it looks awesome. The trailer is below, with screenshots under that.

Resident Evil 7 will launch in January 2017 for the PlayStation VR, but these screenshots are totally new, and they totally rock. Check them out. 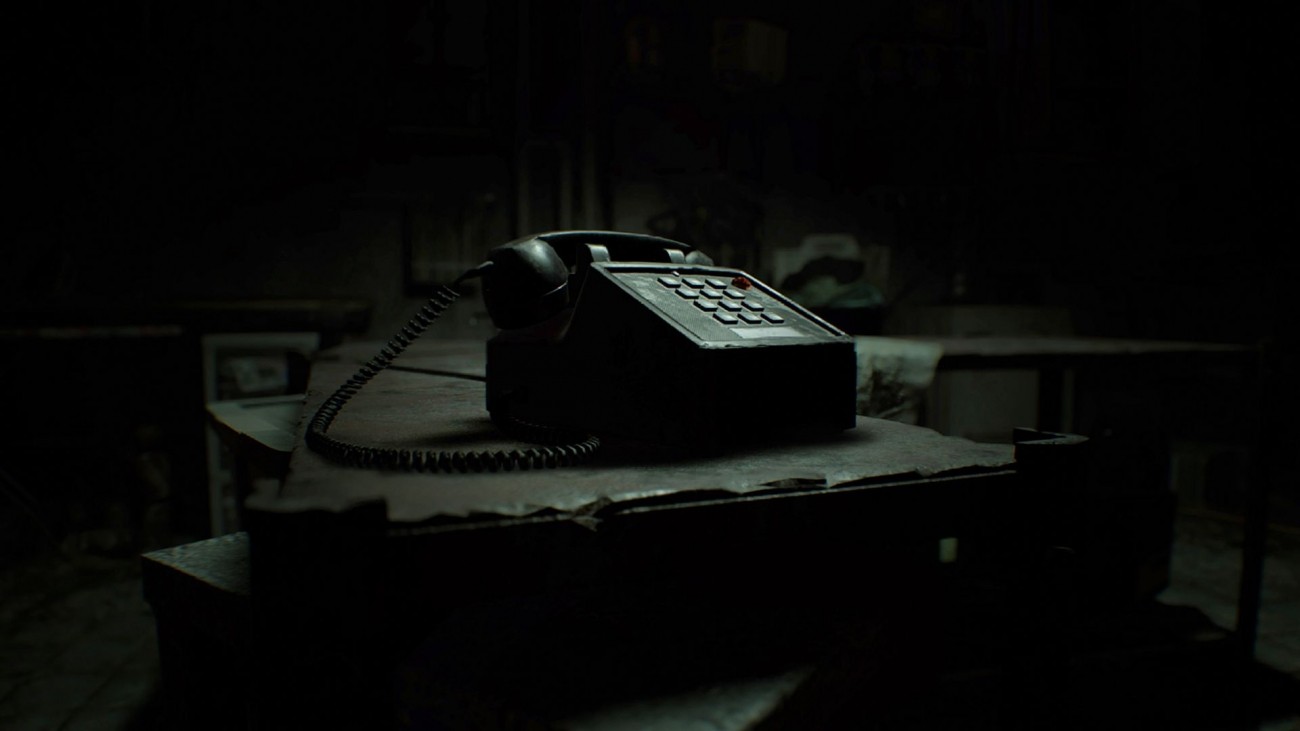 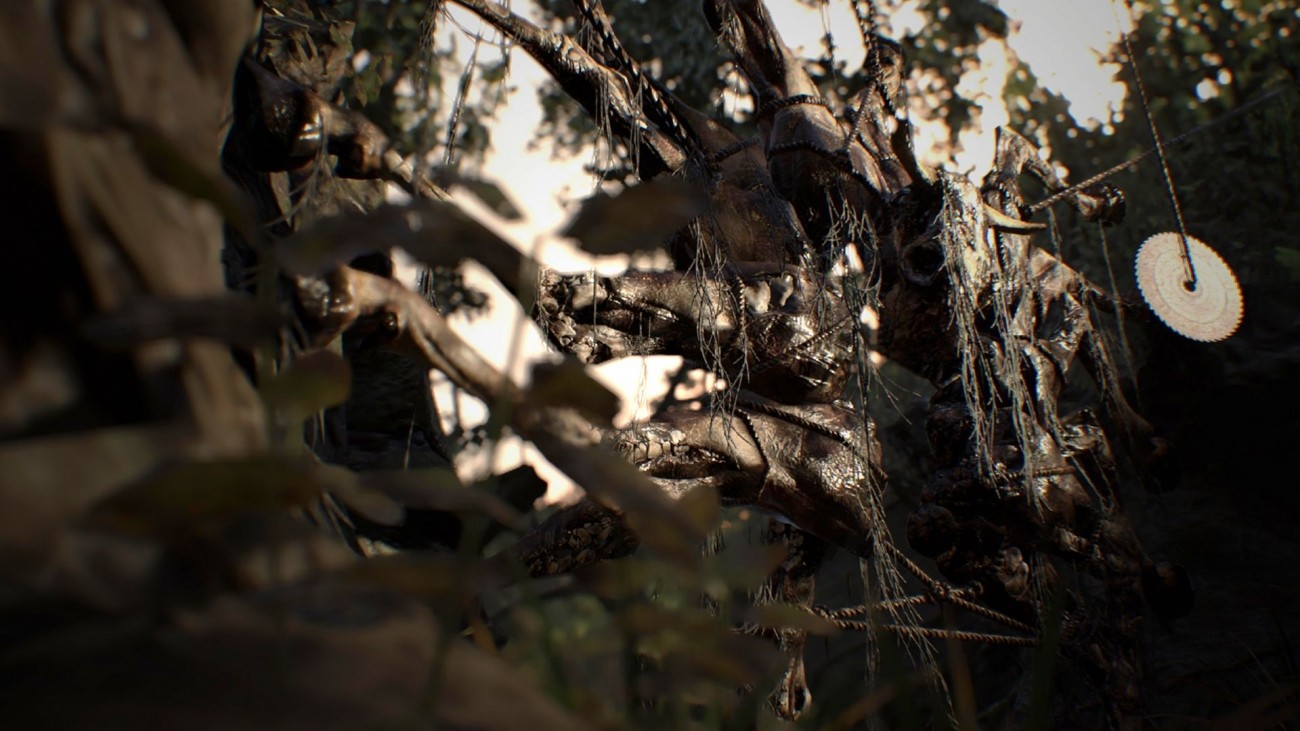 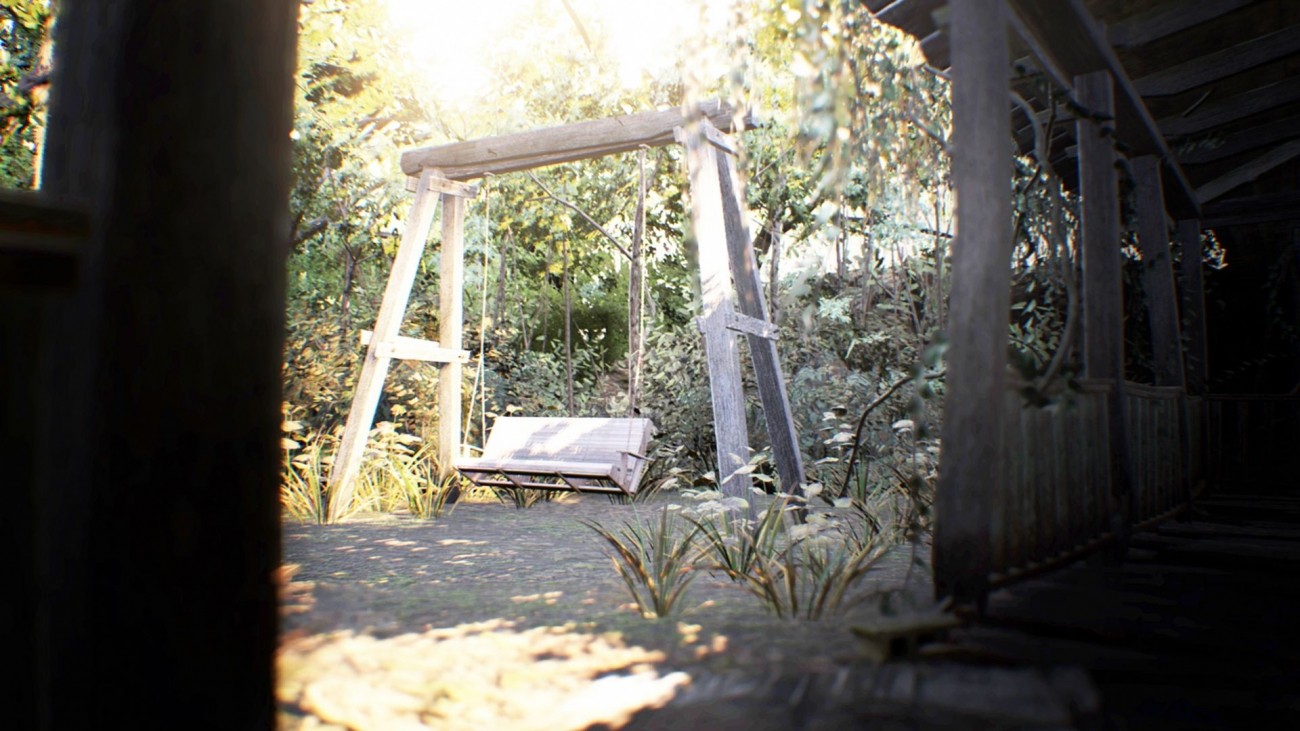 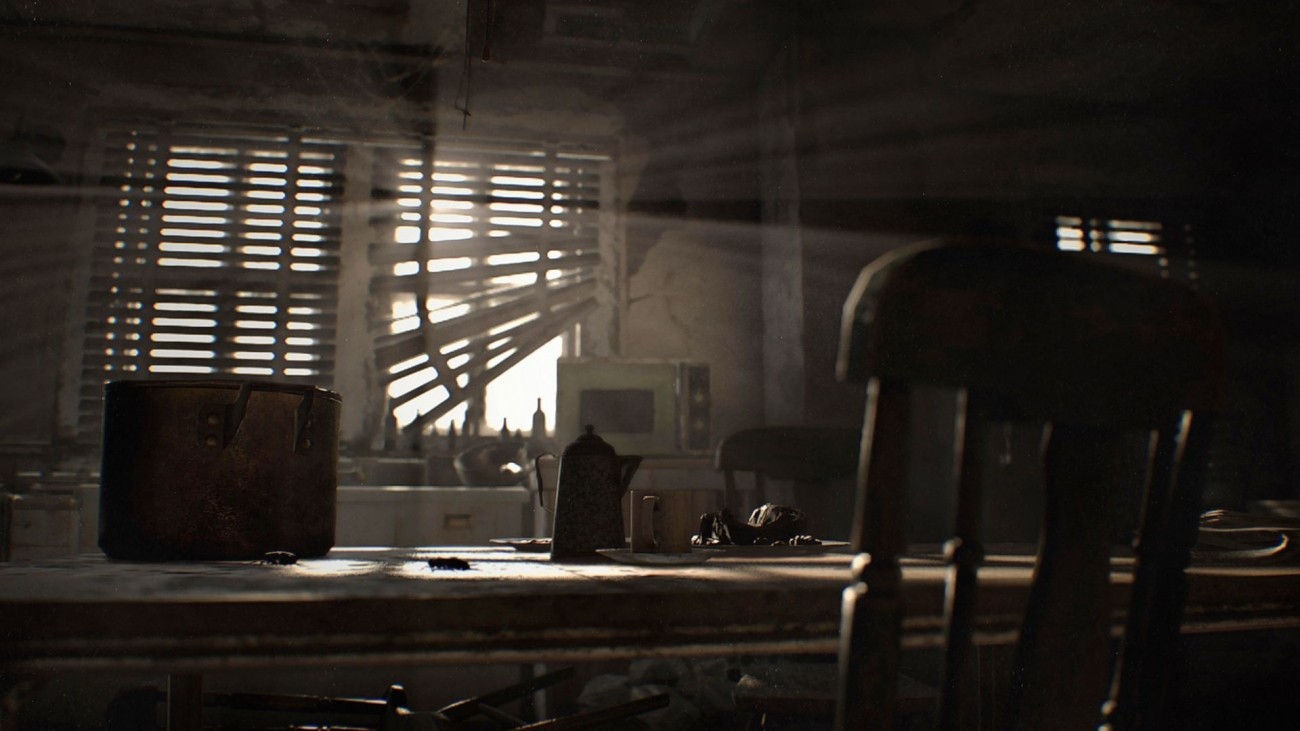 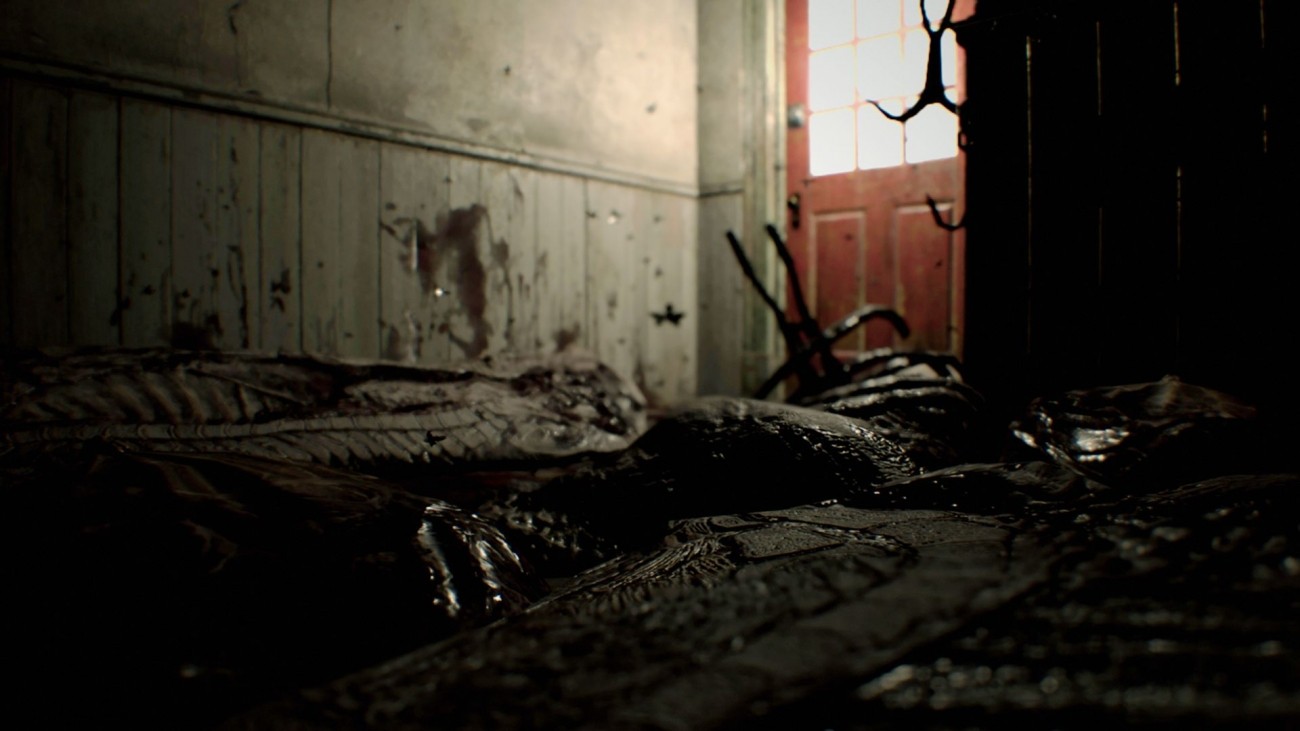 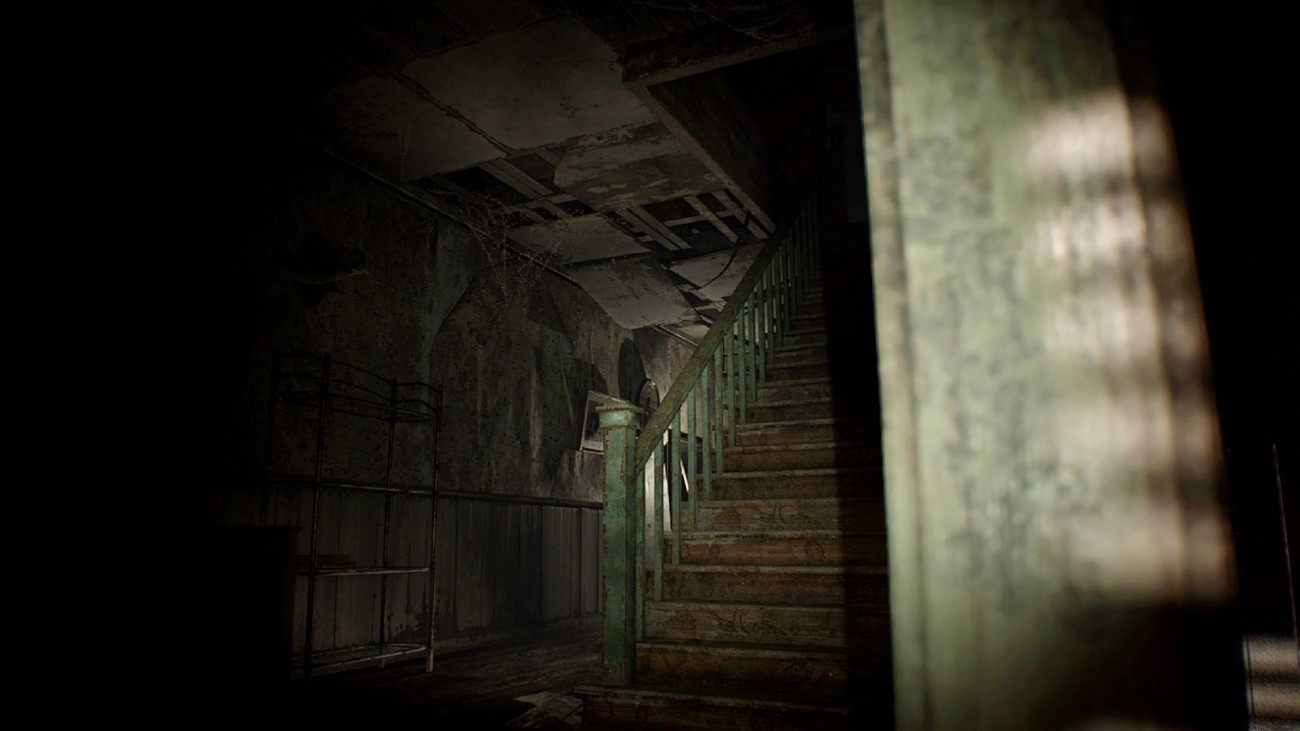 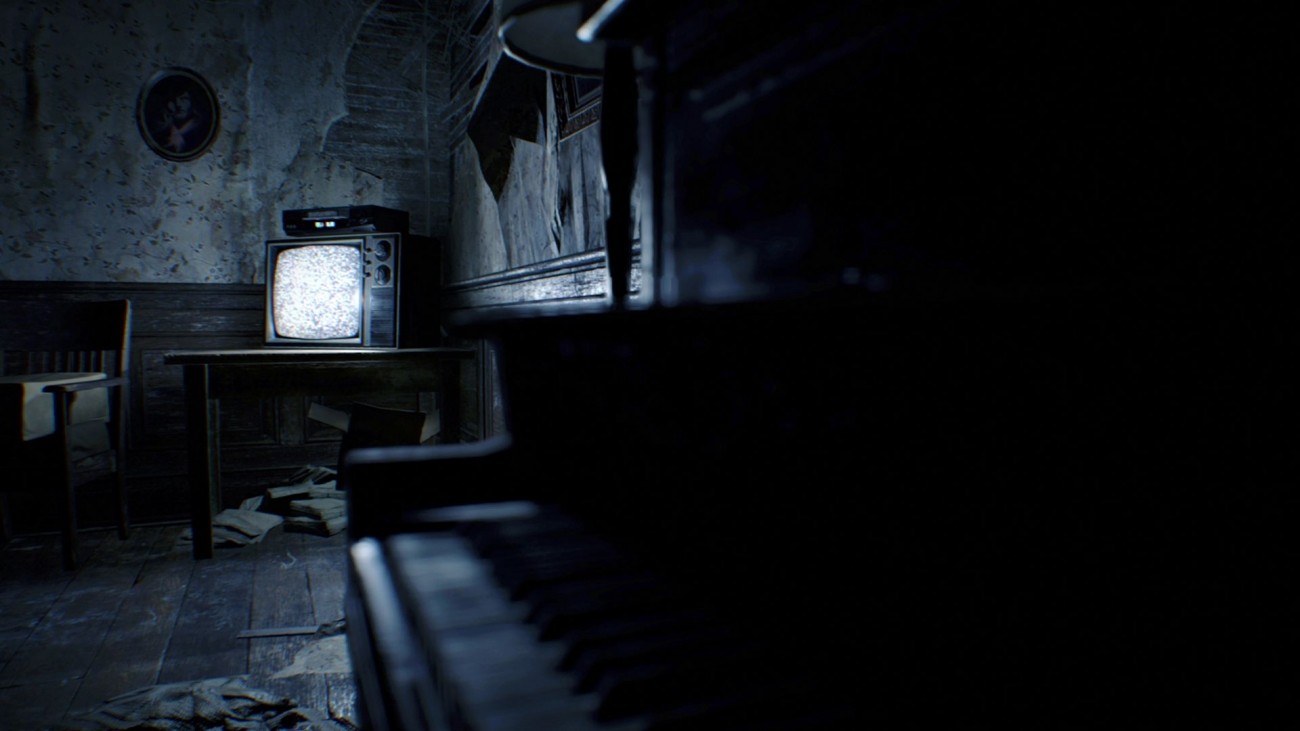 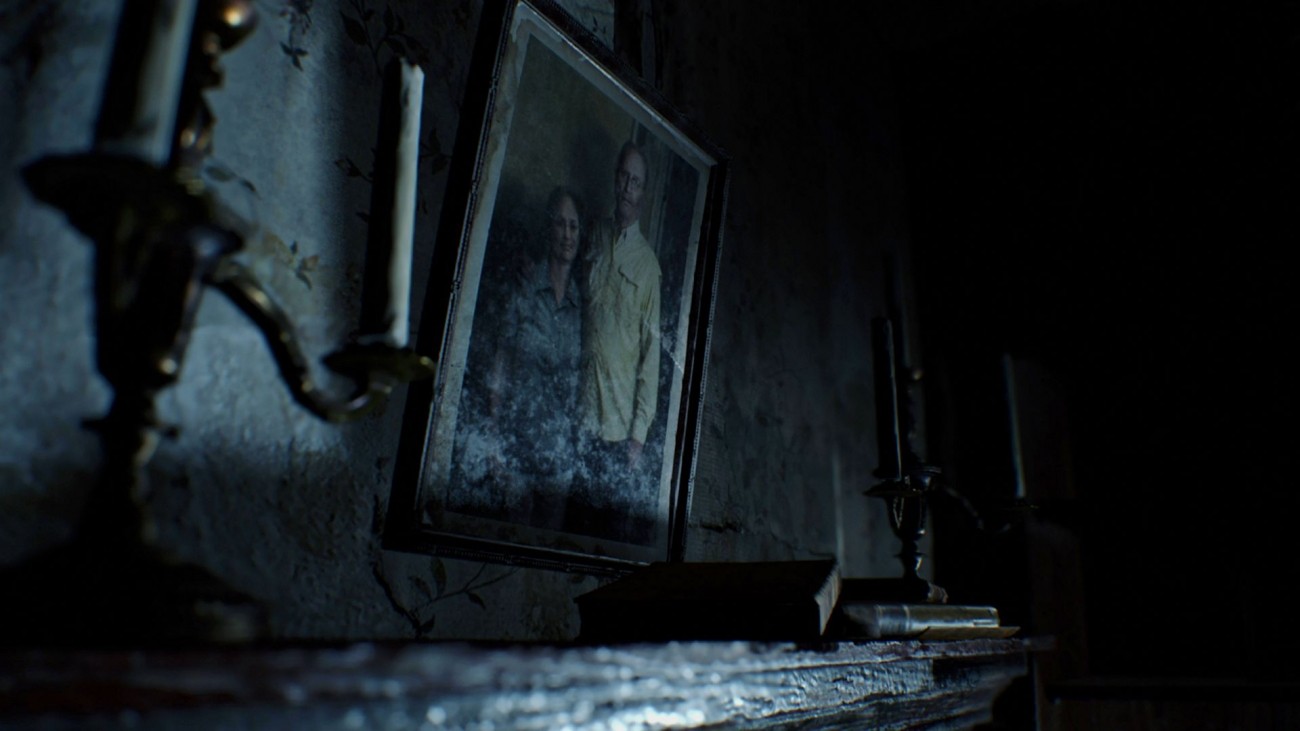 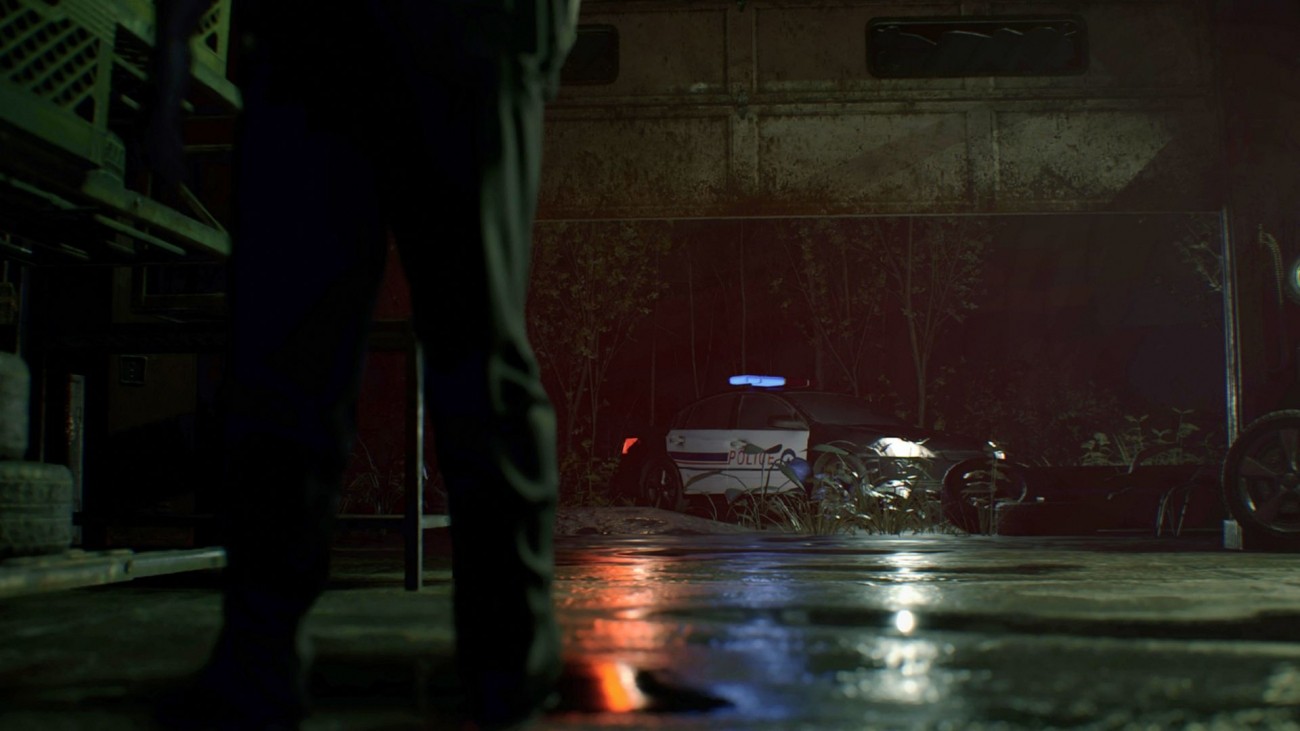 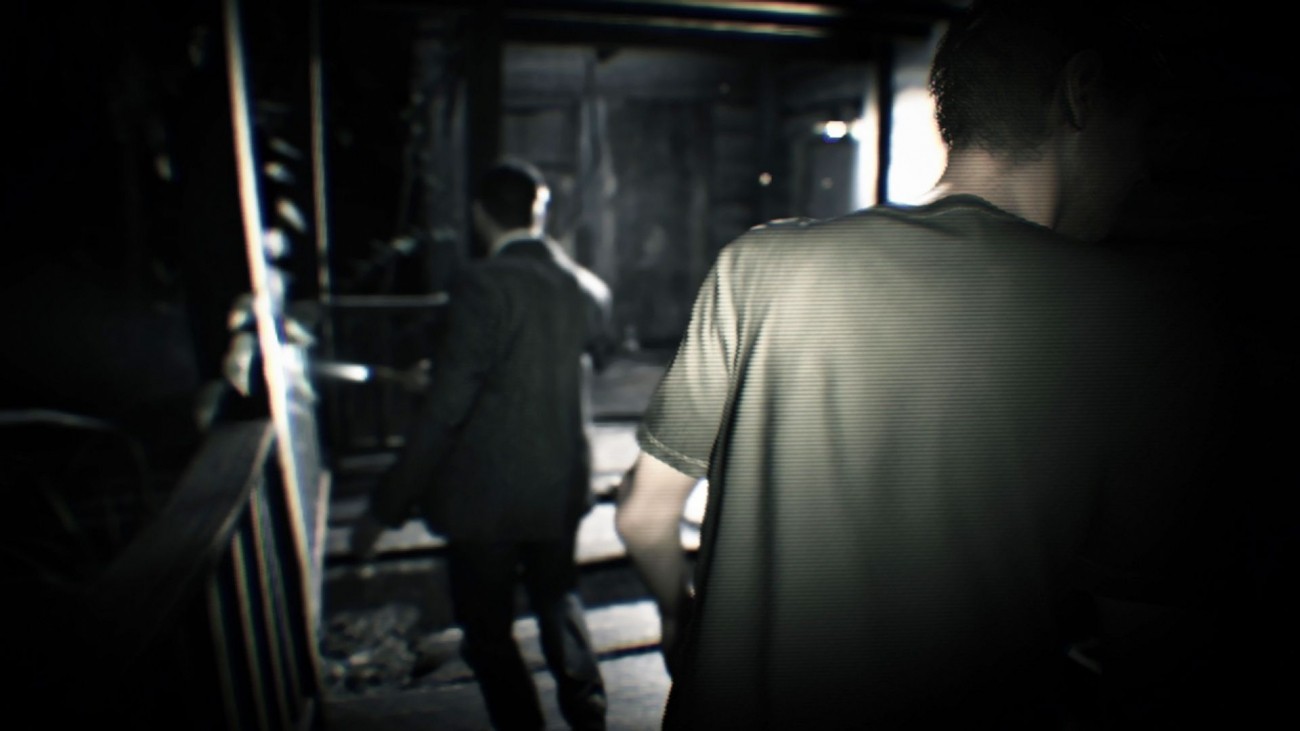 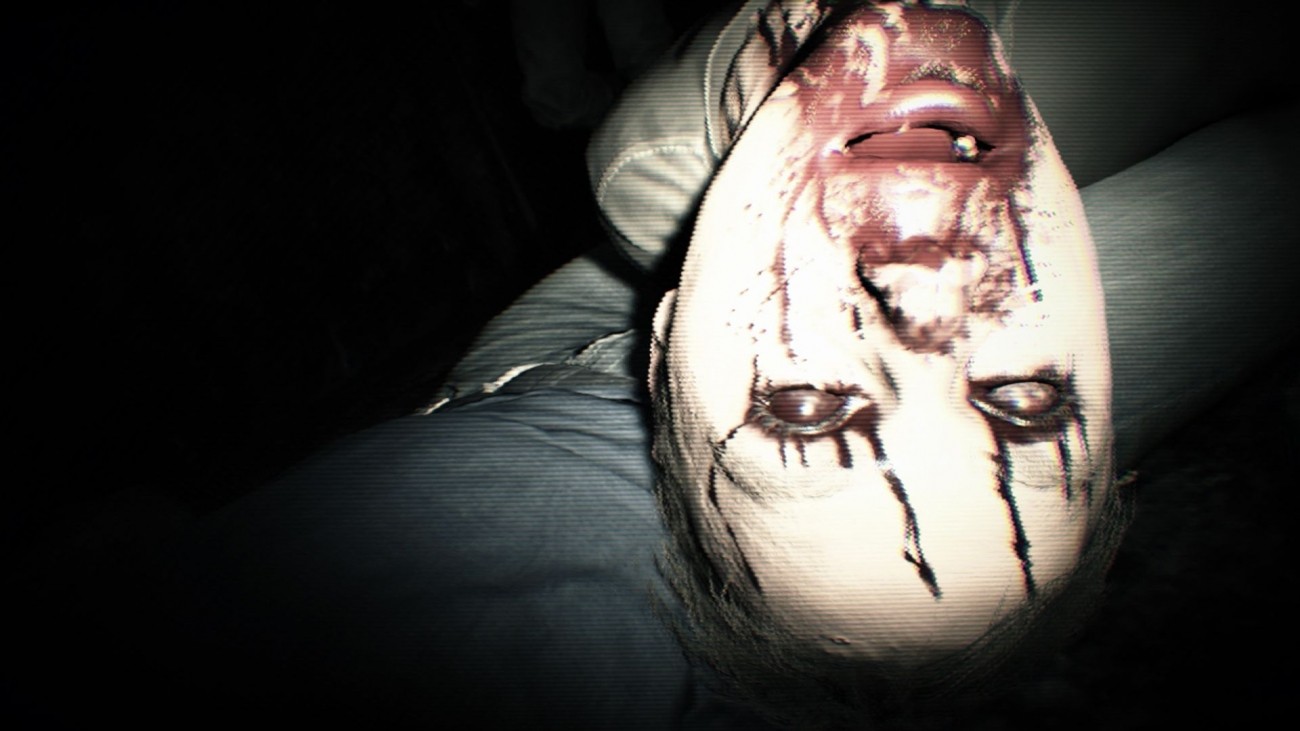 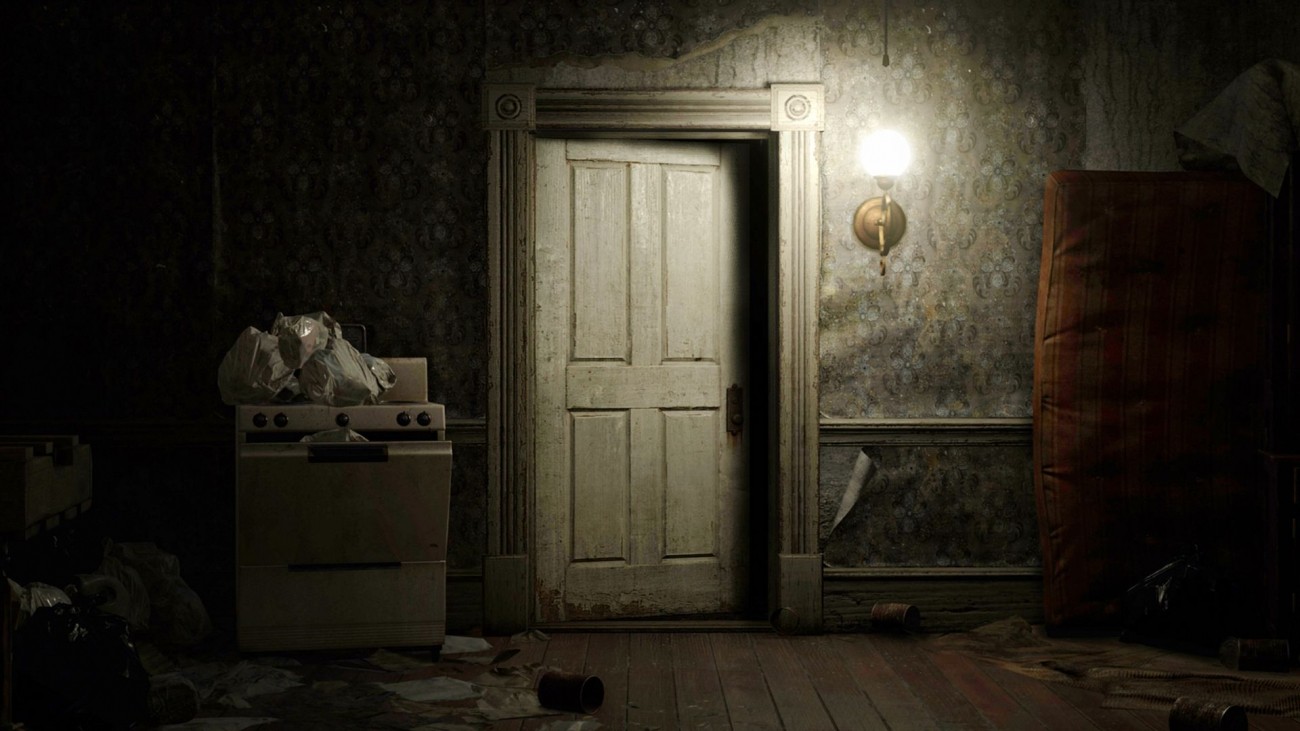 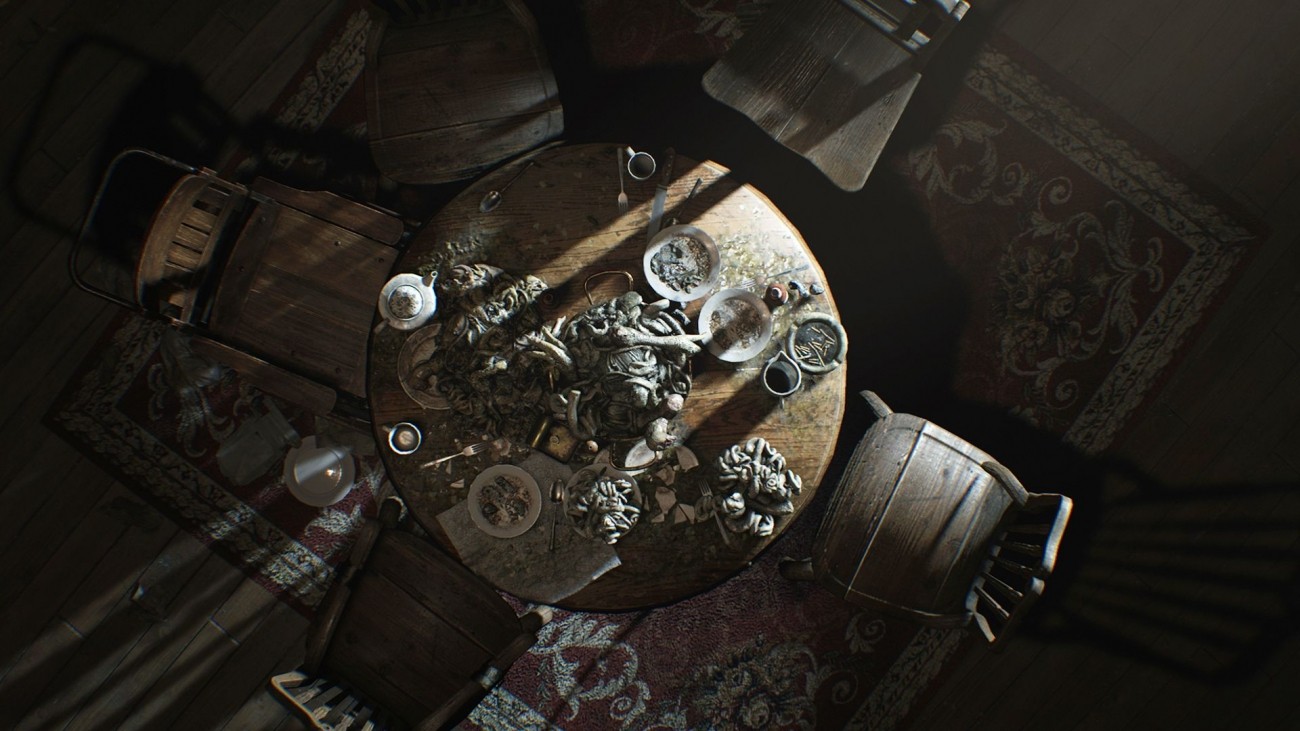 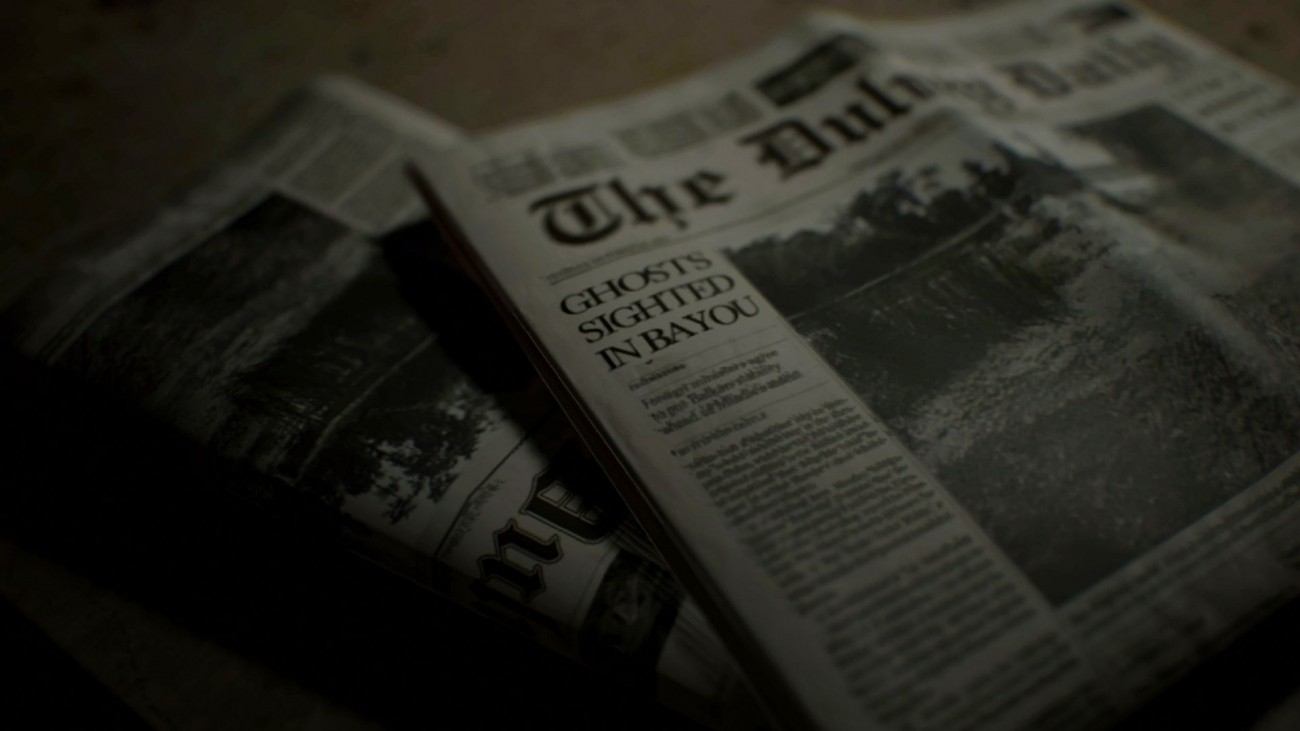