E3 2016 - The Division's next update is called Underground, which will take players through the sewers and gritty tunnels of new York City.

Underground is the first of three new expansions, with the second one called Survival. Ubisoft teased the new The Division v1.3 update during their E3 2016 press conference, saying that Underground will include new features and loot. Underground will also let gamers go into the subways, tunnels and sewers of New York City, each with random layouts.

The new v1.3 update to The Division also includes a new Incursion called Dragon's Nest, which will be bigger than those that were in previous updates. Set in Hell's Kitchen, it will feature the Cleaners as the main enemy, as they continue their "haphazard and dangerous attempts" to burn the virus out of the area.

The new Underground update for The Division will be made available on the Xbox One and PC first, with preloads beginning on June 25. The Division: Underground will reach the PS4 on August 2. 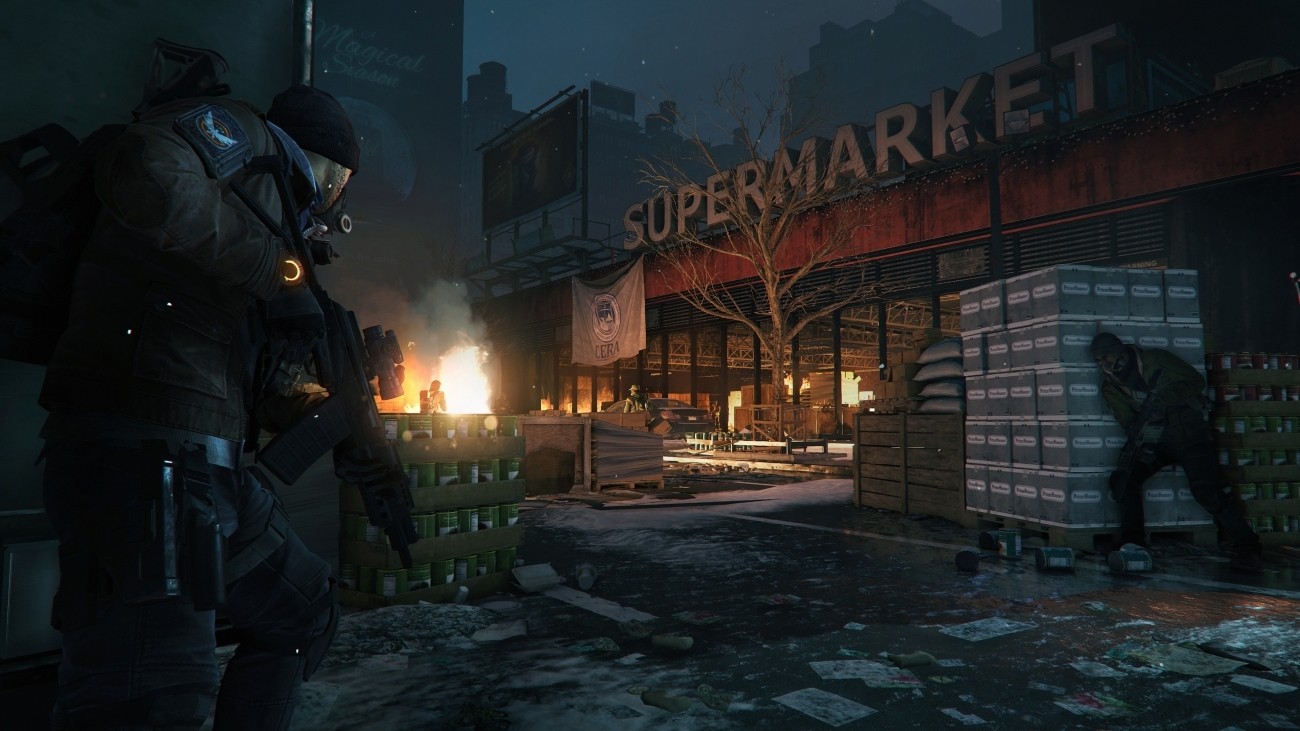