E3 2016 - A common issue with multiplayer shooters these days is a playerbase divided by paid DLC maps. That won't be the case for Titanfall 2, however, offering further incentive to pick up Respawn's game. 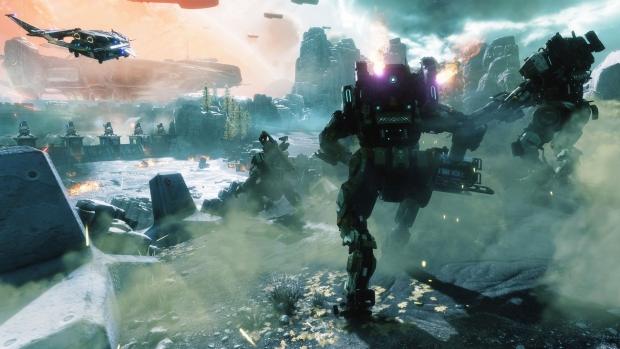 "One of our lessons [from Titanfall] is we're not gonna sell maps anymore," says lead programmer Jon Shiring. "All the modes and maps coming to Titanfall 2 after release will all be free."

As previously reported, leaks indicate Titanfall 2's maps will be more expansive than before, and the player count will be higher as a result.