E3 2016 - Warhammer 40K: Dawn of War III has been pushed at E3 2016 by developer Relic Entertainment, with official gameplay footage debuted at the show. Check it out below.

Relic Entertainment is buildinf up some hype here, especially when the franchise was previously with THQ and when the company closed down, fans of the Warhammer 40K series were left wondering what was going to happen with the franchise. Sega later purchased the rights to the franchise, and teamed with Relic Entertainment on the new game. There's no release date on the game just yet, but we know it's coming in 2017. 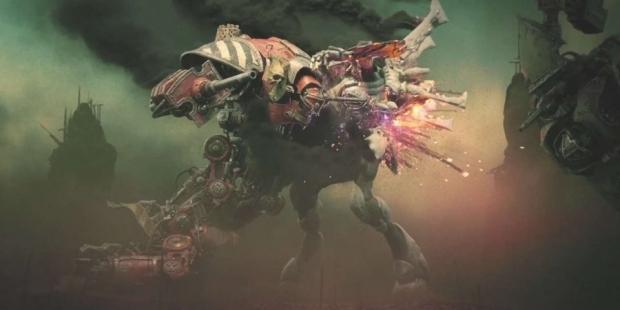