Dear Brendan and the rest of the talented leadership at Oculus: You are the reason I love virtual reality. The Rift is the reason I now get paid to write about virtual reality for this very website. I bought an Oculus Rift DK2 after my mind was substantially blown by your product at CES 2014. I'm not covering Rift games and software with hardware I received for free from a PR contact; I rushed to your website and pre-ordered the consumer version in January like everyone else. 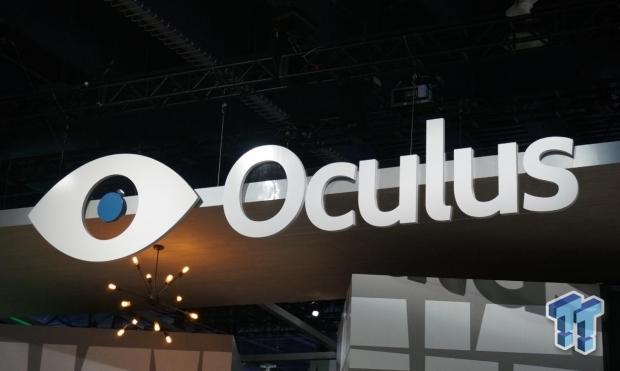 Please believe me when I say I'm a devoted fan. The nature of my profession also makes me one of your harshest critics. Let's not mince words: my career hinges on the proliferation and acceptance of virtual reality, a wondrous, world-altering computing platform you were once the proud flag-bearer for. Oculus understandably has a massive influence on the mass adoption of virtual reality, so your continued success is crucial to me. More importantly, I want your product and your business to flourish because I want to experience things that game developers haven't even dreamed up yet. Things that the visionaries of tomorrow will create, given the right platform and a large enough audience. You can call that selfish. You'd be 100% right.

But right now it's time for some tough love because so many things have changed over the last 3 months, and speaking on behalf of your fans, your critics, and your developers, it's time to usher in some dramatic change.

Why? You're not leading anymore. You have been outgunned and outclassed by a more experienced competitor, but that's not necessarily because they have a superior product. It's because you don't even show up to major global tech events like Computex. It's because you break promises. It's because your messaging is unclear and you've lost the all-important enthusiasm of some of your longtime and most fervent fans.

I have a list of action items for you to consider, and I sincerely hope you will. Perhaps you already have some of this planned! None of these suggestions are based on your relationship with Facebook. They are simply things that I, as someone who's covered the tech and video game industry for the last 8 years, believe must be implemented. They are things that may serve to begin removing the wedge you've driven between you and your most faithful supporters.

1: Announce Touch pricing and a release date at E3

I heard you're attending the 2nd Annual PC Gaming Show at this year's E3, and I can only hope it's to satisfy fans who deserve to hear not just the price of your Touch controllers, but a firm release date or narrow release window as well. While the Rift is groundbreaking in its own right and has Apple-esque elegance on its side, you've delivered a half-finished product that doesn't reflect the transformative power of VR, and you've taken your sweet time doing so. I know you want to finish what you started, and God knows after playing ridiculously magical games like Insomniac Games' The Unspoken with those Touch controllers, I need that in my house ASAP.

By the way, if the cumulative cost of a Rift + Touch controllers equals the price of an HTC Vive, that isn't going to sit well with anyone. Except HTC.

2: Offer a discount on Touch for existing Rift owners

Listen, we know you appreciate your Kickstarter backers, the VR enthusiasts and developers who snatched up DK1 and DK2 units, and the early adopters who were there in January to eagerly fork out $599 for CV1. Eating those shipping charges for CV1 pre-orders was a step in the right direction, but then you turned around and burned those devout Oculus fans by offering the Rift at retail chains like Best Buy before even fulfilling their orders. 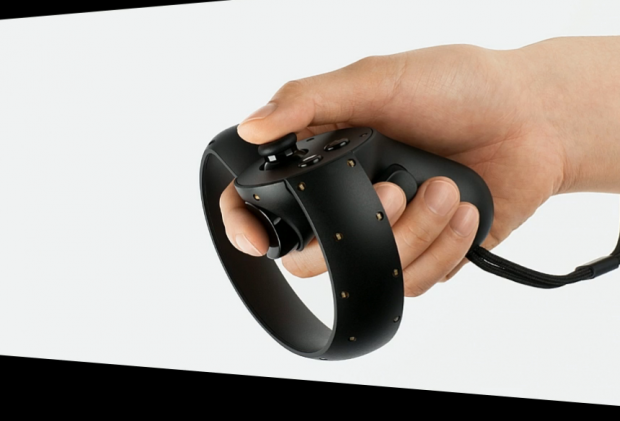 Sure, they're first in line to pre-order Touch, but I'm concerned about a fragmented audience. There's a place for controller-based VR, but every Rift owner needs to own Touch. And I have zero doubts that every Rift developer wants the same thing. Reward the loyalty and give existing Rift owners a 20% discount on the forthcoming hardware. Or give them a Touch-exclusive game like The Unspoken. Do something to show them beyond a shadow of a doubt that they're appreciated.

3: Commit to a total relaunch of the Rift

The launch of desktop-class consumer VR was met not with the expected bang, but a disappointing whimper. I don't need to reiterate the shipping woes here, as Reddit and the press-at-large have done enough to paint that picture on a daily basis. I hear you're starting to overcome the manufacturing problems, and that's awesome. But when you launch Touch and achieve feature parity with the HTC Vive, it's crucial that you get Touch into as many hands as possible. Not only that, but you need to reestablish your dominance in the VR space, and regain the confidence of consumers.

That's why you should relaunch the Rift.

I'm confident you guys will sell the new Rift + Touch bundle, but you need to extract every ounce of marketing muscle you can. Pull out all the stops. Come up with something as brilliant as Valve's delightful mixed reality trailer for the launch of Vive and Steam VR. Do targeted television commercials. Sponsor some YouTubers. Get the Rift into as many brick and mortar stores as possible. Get celebrities to endorse it. Tweak the messaging to reflect that you're launching a brand new, earth-shattering product. Because I've played plenty of Touch games and that's exactly what you're launching!

I've spoken to some frustrated analysts since before the CV1 Rift even launched, and a couple of them have predicted nearly every obstacle you've encountered, whether it be manufacturing slowdowns or, shall we say, areas of opportunity within your PR divisions.

I'm sure you know Anshel Sag. He's an analyst specializing in VR at Moor Insights & Strategy, and he believes you're making a mistake by not working more closely with analysts. "I think Oculus would've benefitted from the constructive criticism and close relationships that analysts help facilitate," he told me. People like Mr. Sag have even had difficulty scheduling meetings with you at industry events like CES and E3. My understanding is that he's not an outlier.

Analysts view the business environment with a unique and more detached lens than you do. They've been around the block. They study trends and write whitepapers and their livelihood literally depends on being experts in their field. Try to listen to them from now on, yea?

Palmer Luckey is a genius. He's the poster child for modern VR. I shook his hand and thanked him for this blessing of technology. He's also detrimental to your brand because he's young, passionate, and seems to operate largely unchecked when dealing with the community. You have to understand that while he was originally the perfect mouthpiece for the VR movement, he now comes off as irritated and irrational. He has turned much of the community against you. He has broken promises (ReVive says hello, as does the CV1 sticker shock), and even if he's not purposefully speaking on behalf of Oculus, he is still speaking for Oculus! 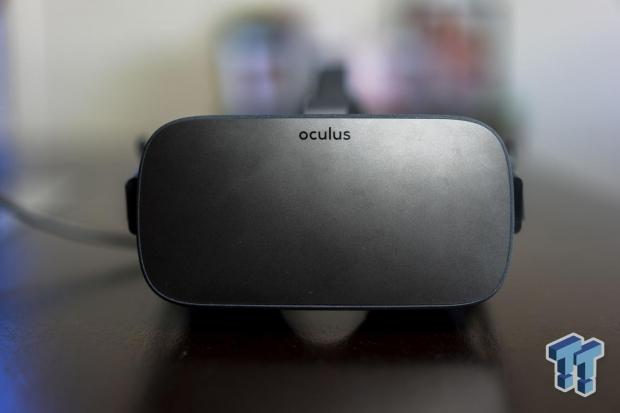 Oculus needs a new frontman. Someone like Jason Rubin who has immeasurable experience in the game industry, a cool and measured demeanor, and has a great presence on camera and off camera. The man exudes confidence and respects the people he talks to.

I know Rubin is swamped working with your stable of 1st and 2nd party developers (tell him thanks for Insomniac Games, by the way - Edge of Nowhere and The Unspoken are home runs!), so maybe clone him or find someone who can be a more believable and professional spokesperson.

6: FFS, talk to the press more

Oculus, you seem to only talk to the press when you're in damage control mode. I've spoken to a few friends and acquaintances in this industry who write for multiple websites which command a combined audience of millions and millions monthly. They've been denied interviews to talk about cool things like your Launch Pad program or other initiatives. It's baffling. These are not inconsequential journalists or websites. They could have a positive impact on you.

Hopefully you've noticed that I'm not laying the blame on Facebook's door. I'm not venting over some personal vendetta I have about Oculus not being "independent." I believe the acquisition was significant for virtual reality and that we'll feel the ripple effects for years to come. That's a good thing.

I'm trying my best not to assign blame at all. Rather, I'm hunting for solutions and proposing the ones I've found.

It's my sincere hope that you take this all to heart. You used to by our hero, and the last thing I want is for you to transform into a has-been.