Colorful impressed us so much at Computex 2016 with their range of GeForce GTX 1070 and GTX 1080 video cards, but now the company has made their GTX 1070 video cards official, with a few different variants. 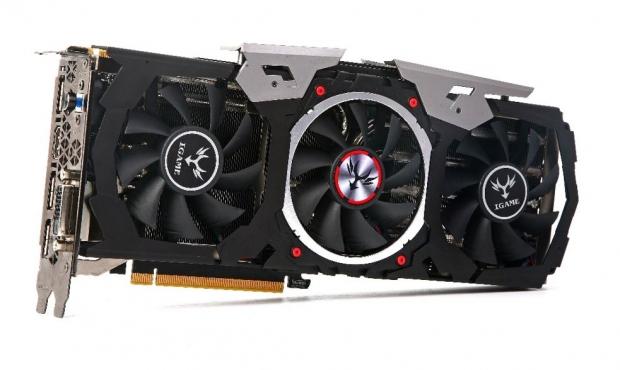 Colorful hasn't provided clock speeds just yet, but we should expect something special from the iGame-branded cards. We do know that both of the cards are based on the i-MSD from Colorful, which is the iGame-Modular Structure Design. The iGame-based cards have a 'new cooling base' and 8+2-phase power, with a newly designed cooling fan which is sure to keep the GP104-powered card nice and cool, even when hitting those huge overclocks.

Expect Colorful's new GeForce GTX 1070 video cards to be released at the end of the month.