Injustice 2, the sequel to NetheRealm's popular fighting game Injustice Gods Among Us, has been officially announced with a new cinematic trailer.

With Injustice 2, Netherealm promises a ton of innovations including deep character customization with "unique and powerful gear" and a dynamic level-up system, a brand new original story arc that follows the original game, and a massive roster of DC characters including Supergirl. The trailer shows off some amazing-looking gear for all the combatants, including a very Batman Beyond-like armorset for Batman. The sequel will also take players across the DC universe's most iconic regions, including Metropolis, Atlantis and Gotham City.

"In Injustice 2, we are introducing new features that will change the way fans play fighting games. We're always interested in pushing the genre forward and allowing players to customize and level-up their favorite DC Super Heroes and Super-Villains is a significant leap," said NetheRealm's Ed Boon. 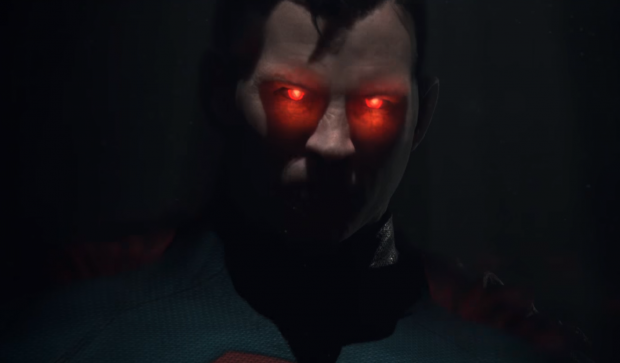 "Expanding the DC Universe in games continues to be one of our top priorities, and Injustice 2 showcases amazing gameplay and an original story to bring the characters to life for players. NetherRealm Studios is offering fans an experience of customizing and battling with DC's iconic characters in an entirely new way" said Warner Bros. Interactive president David Haddad

Injustice 2 is slated to launch in 2017, likely across PC, PS4 and Xbox One. Check below for the official description given in the press release.

"Injustice 2 continues the epic cinematic story introduced in Injustice: Gods Among Us as Batman and his allies work towards putting the pieces of society back together while struggling against those who want to restore Superman's regime. In the midst of the chaos, a new threat appears that will put Earth's existence at risk. Players can play from the biggest DC roster ever offered in a fighting game, from classic fan favorites such as Batman, Superman, Supergirl and Aquaman, to astonishing new villains like Atrocitus and Gorilla Grodd. Battles will take place across arenas that have evolved in scale and span across iconic locations such as Metropolis, Gotham City and Atlantis." 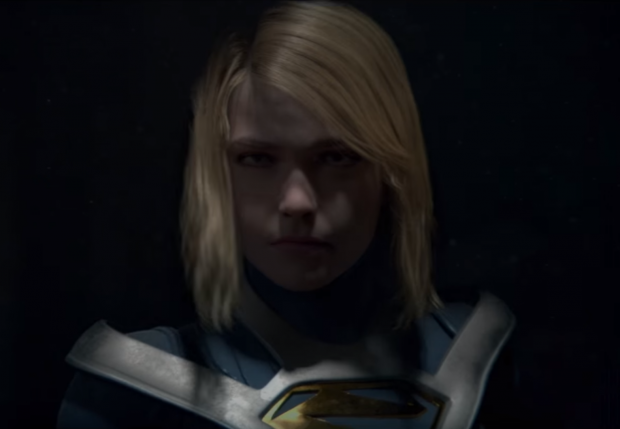 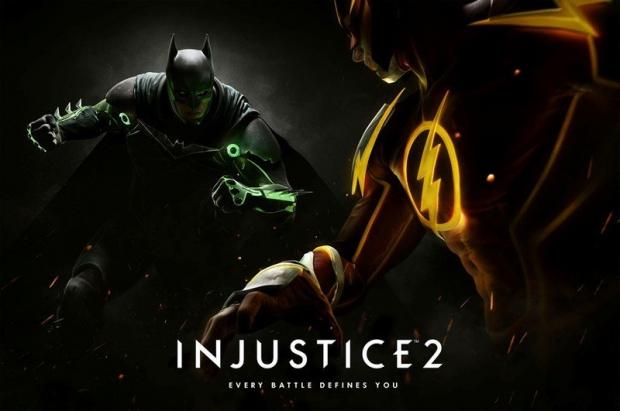