Computex 2016 kicks off in just a few days time, with Intel reportedly preparing to unveil its next-gen 200 series chipset. Right now the Z170 chipset is the one responsible for running the current Skylake-based CPUs, including the flagship Core i7-6700K. 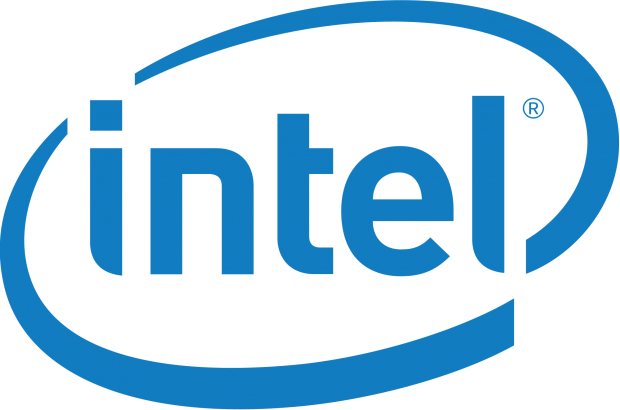 Intel is already poised to unveil the new Broadwell-E family, offering processors with up to 10 cores, and 20 threads. The flagship Broadwell-E offering will be the Core i7-6950X, which is expected to be quite the beast, and slot into some exciting new X99-based motherboards from the likes of GIGABYTE. The latest leak on Kaby Lake-S had Intel launching it in Q4 2016, but according to our industry sources, Intel will unveil the 200 series chipset at Computex.

When it comes to the Kaby Lake-S processors, they will arrive in dual- and quad-core designs with 35W/65W/95W parts. Intel's 7th generation platform will continue on with the LGA 1151 socket, with the new 200 series being made up of mostly the same innards of the 100 series, but it'll feature increased I/O performance. This is because Intel will push their exciting new 3D XPoint memory architecture, so we should see the Kaby Lake-S products featuring up to 24 PCIe 3.0 lanes, which is an increase from the 20 lanes availabel on the 100 series chipset. The 200 series chipset should also feature 6 x SATA 6Gbps ports, and 10 x USB 3.0 ports.