Twitter will soon begin loosening its restrictions on tweets by allowing users to post links and photos without impeding on the 140 character limit, a source familiar with the matter claims. Currently, links are parsed by Twitter and take up 23 characters. 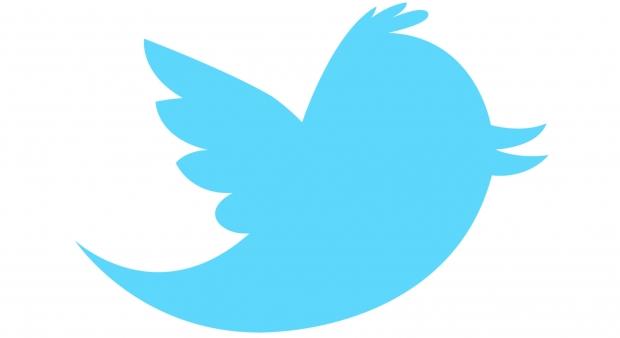 It's said the change could go live in two weeks or less.

Chief Executive Officer Jack Dorsey stated at the beginning of the year that Twitter was keen to experiment with new ways to display text on Twitter based on user needs, lending credibility to the rumor.