The reboot of Need for Speed has been pretty good, with developer Ghost Games confirming a sequel for Need for Speed for 2017. The developer hasn't said much, but it said it will be building on the foundation it built with Need for Speed, in order to make the sequel. 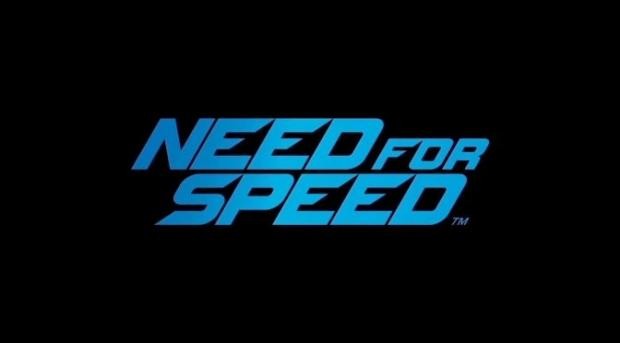 Ghost Games said: "We are now building upon the foundations that have been laid with Need for Speed and delivering our next game in 2017". The developer added: "That's not to say that we're going quiet between now and then... far from it. We'll be working with our community and there will be multiple opportunities to bring many of you into the studio in the coming months to get your feedback on where we're headed".

Will you be picking up the new Need for Speed in 2017? What did you think of the reboot?