NVIDIA has just announced its new Pascal-based GeForce video cards, with the new GeForce GTX 1080 and GTX 1070 being unveiled a few hours ago in Austin, Texas. 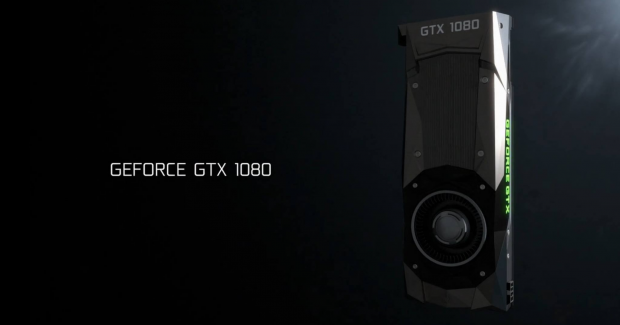 We live-tweeted the entire thing, but now that I have some time in my hotel room to decompress, here's a quick rundown of what to expect from the new GTX 1080 and GTX 1070. There are only a few differences between the GTX 1080 and the GTX 1070, but boy is the GTX 1080 a freakin' monster.

NVIDIA has built the new GeForce 1000 series cards on the new 16nm FinFET process, with the new Pascal architecture making its debut in the consumer world alongside GDDR5X. GDDR5X is a huge improvement over GDDR5, arriving with a huge 10GHz clock speed - up from the 7GHz available from GDDR5. But what about tech specs? 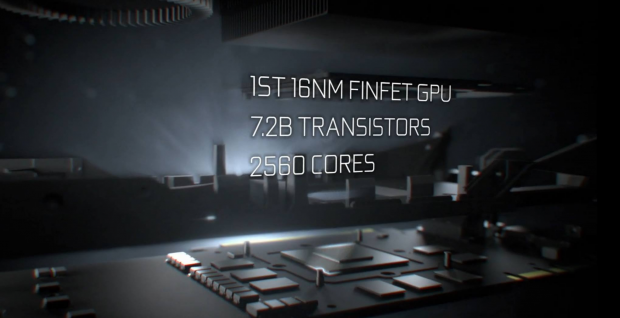 Just how much horsepower are we talking about here? We have a huge amount of it, with NVIDIA claiming that the new GeForce GTX 1080 being faster than the GM200-based GeForce GTX Titan X, and even GTX 980s in SLI. Yeah, that fast. But what about the cost?

There's a lot more going on here too, with NVIDIA pushing quite hard into VR - but we need some time to decompress from the event - so expect a larger editorial in the coming day or two on the new GTX 1080 and GTX 1070. I'm more than blown away, and I can't wait for my samples to hit my door step.