Polaris might be the brightest point in the sky, but what about the GPU?

There's a tremendous amount of excitement surrounding the upcoming Polaris P10 and P11 GPUs, as there rightfully should be. This marks a sort of subtle change in direction for AMD for some time. If rumors are true about the size and relative expected raw power of these two chips, then neither represent a true successor to Fiji, but will instead be a faster an far more power efficient Hawaii, which still continues to grow its performance with additional driver releases. 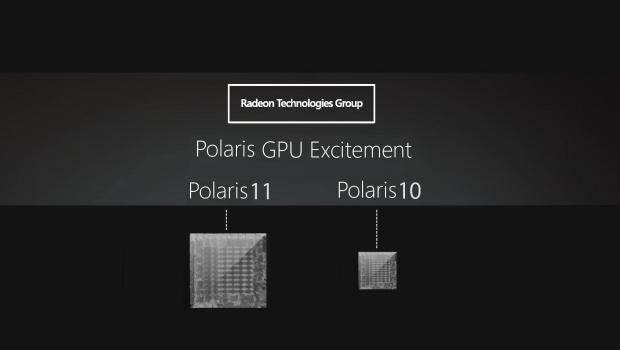 But that doesn't necessarily mean an end to the "Big" Polaris debate, nor does it mean we won't be seeing the all-out performance infused chip that holds back nothing. It just means that AMD has found an underserved market at, perhaps, lower price-points that don't quite have the stuff to power good VR experiences and that might also be power hungry beasts. So what did they do? From the reports that we've been hearing, it seems like they aim to take on that mainstream market from the bottom up, potentially having completely new Polaris based cards in all segments.

That's a good thing because it adds a tremendous amount of choice and also pave the way for a much faster "Big" Polaris, or Vega, in the future. It's true that the mid-range and mainstream are probably the most sold cards out there. Not everyone can, or wants to, buy the top-end at $599 and above. It's not always the most sensible option. P11, though it may not be the Fiji and Titan X killer we want, most certainly can be faster, at a similar price point to the R9 390X and while using far less power. 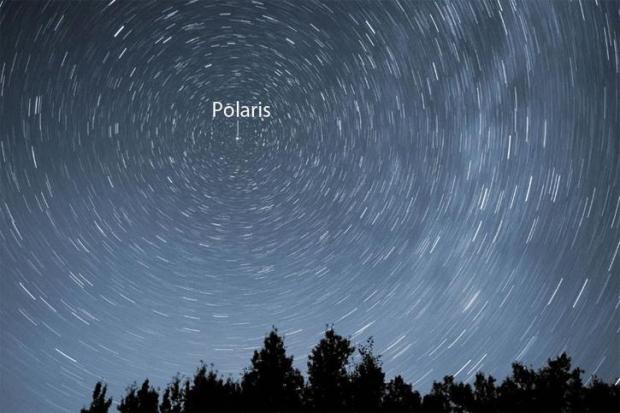 Speaking of power-efficiency. When was the last time that AMD really made any progress in the mobile realm? Tonga was the last great chip, which is a bit long in the tooth at the moment. It also wasn't particularly efficient, even if it performs like an absolute champ. I believe Polaris is also a way to break into the discreet laptop market in a way that they simply haven't in quite some time. Efficiency gains are key. With improvements to the various media codecs on-die plus an increase in cache combined with GDDR5X, it could be an inexpensive solution for OEM and ODM's to use instead of the competition. It might also (testing will be soon I'm hoping) be that much faster and finally enable much better battery life for Windows laptops. The latest maxed out Macbook Pro Retina 15-inch is a testament to how good software can help enabled better battery life, even on the aging architecture that it's using.

We should definitely get excited about Polaris, but still we need to understand the purpose of it and how that affects the entire market. It might not be their ultimate solution, but that's likely to come shortly afterwards, as the listing on Zauba has alluded to, so be patient and know that the internal revisions should still see some pretty exciting increases in performance over their Hawaii counterparts. And who knows, maybe a 600mm2 chip is just on the horizon.