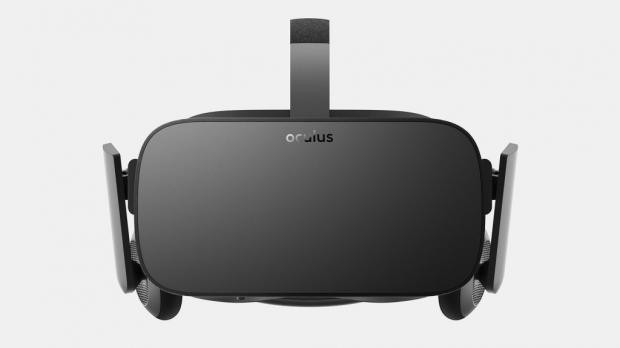 In a move that has a lot of pre-buyers quite bewildered, Oculus announces that it will be selling a "small number" of Oculus Rift headsets in U.S. Best Buy stores. Standalone Rift headsets will also be on sale on the Microsoft Store and Amazon starting May 6.

"A small number of Rifts will be available for purchase at select Best Buy stores starting May 7 and online from Microsoft and Amazon, starting May 6 at 9 am PST. Quantities will be extremely limited while we catch up on Rift pre-orders," reads a post on the Oculus Blog.

"We know that many pre-order customers are still waiting for their Rifts, so we're offering those customers a chance to purchase Rift from retail instead - while keeping their pre-order benefits, like the EVE: Valkyrie Founder's Pack and priority status for Touch pre-orders. Starting May 6th, if you're interested, simply go to your order status and let us know you've purchased a Rift at retail, and we'll cancel your pre-order. Your EVE: Valkyrie entitlement will appear in your order history."

Oculus didn't reveal how many Rifts will be available, so expect to see lines of people waiting outside over the weekend.