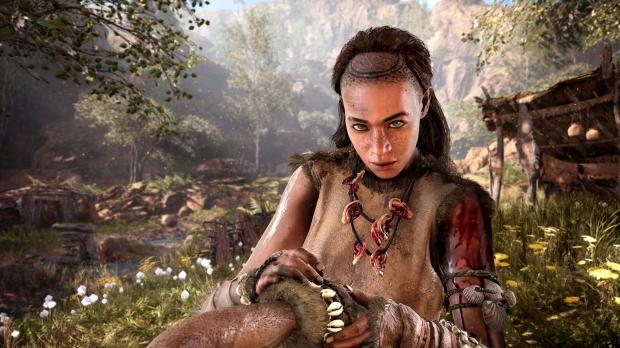 The company filed documents this week which were reported on by Reuters, with the company saying that it had "no plans" to try and push for an Ubisoft takeover, nor would it make an offer for Ubisoft's outstanding shares. Rewinding back to 2015, Vivendi increased its hold on Ubisoft from 6.6% to 10%, which Ubisoft said was "unsolicited and unwelcome".

Ubisoft has since met with investors and the Canadian government to "fight to preserve our independence". Vivendi used to own Activision Blizzard, but sold its majority stake in 2012, and then fully in 2013. It still owns around 12% of the company in 2013, and now it has less than 6%.