One of Facebook's more exciting acquisitions over the years was VR startup Oculus, and with Facebook feeling generous from its recent earnings report, we caught a glimpse of the future of Oculus and Facebook's intentions. 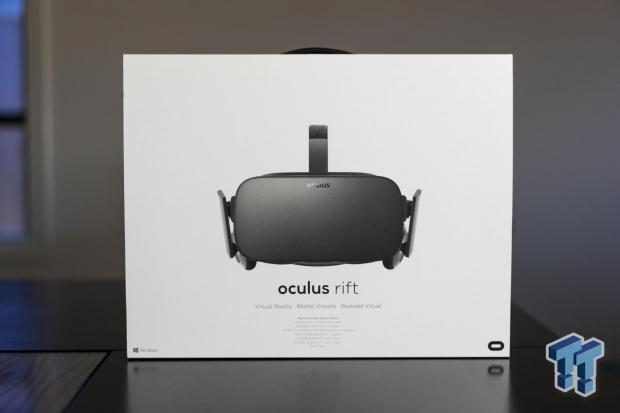 Facebook founder Mark Zuckerberg said: "I really want to emphasise that most [Oculus] Rift early adopters are gamers and developers, but eventually we believe that VR is going to be the next big computing platform and we're making the investments necessary to lead the way. We've got a lot of great content with more than 50 games and apps built for Rift. Again, this is very early and we don't expect VR to take of as a mainstream success right away".

The Oculus Rift launched just weeks ago, and the numbers aren't great yet - but the water hasn't even begun to ripple let alone settle in the VR market.