Console games typically don't give you terribly many options when it comes to customizing your graphical experience. In fact, you really don't get any at all. A new PlayStation 4 exclusive action game coming out soon actually completely changes that with an option to select Action or Movie modes in the settings. 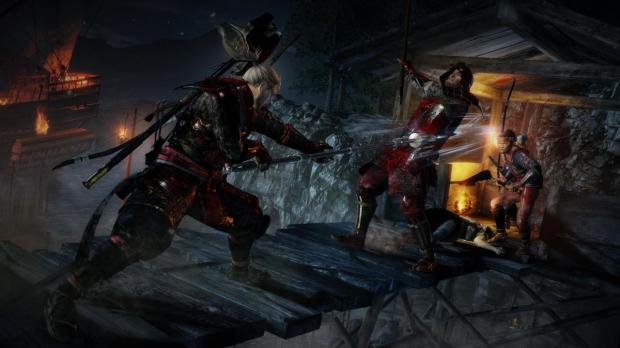 The setting was noticed just today by ZhugeEX, who went through the demo available on the PSN and noted that the setting increases the fidelity when set to Movie mode and decreases the graphical goodies in favor of a higher and more smooth framerate in the Action mode. Action mode looks slightly worse, yet seems to run quite a bit faster. A tradeoff, sure, but one that might be appreciated depending on what you re looking for.

It's precisely that choice that consoles have previously lacked completely. Console games probably shouldn't quite have the full gamut of settings available that their PC counterparts do, but being able to choose between two pre-defined modes that set resolution, among other things, to certain presets could help to increase the life of the PS4, even if it lives on beside the PS4.5 (Neo). The demo for Nioh is available on the PSN right now, though only until May 5th. The demo is an alpha build, so it isn't necessarily representative of what we might actually see when it's finished and this option might even be fleeting.

Koei Tecmo may have stumbled upon a fantastic way to let gamers choose how they'd like to play their console games. Sure, the hardware is somewhat limited, though having presets such as this (and what are available on plenty of PC games) could be one answer to that problem until the mid-cycle refresh or new consoles make it out.