After taking 13 years of dominance in their quarterly results, Apple has just reported its fiscal Q2 2016 results, reporting a 16% decline in iPhone sales when compared to the same period of last year.

Apple still pulled $50.6 billion in revenue for the three-month period, down 13% from the $58 billion in the same quarter of 2015. The company did warn the decline was on the way, with company CEO Tim Cook saying that the iPhone 6S upgrades were outpacing those when the iPhone 5S launched.

Even with the decent sales, it wasn't enough to match the "accelerated" upgrade cycle it saw with the iPhone 6 in 2014. Two other major sources of iPhone customers are people switching from Android, and first-time smartphone owners. When it comes to this, Cook says that iPhone business is good. In the last six months, Apple has had more people switching over to iPhones more than any other 6-month period, ever. 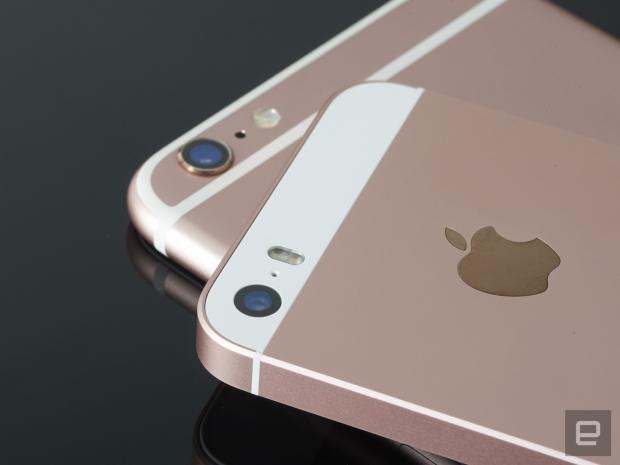