Here we go again... EA DICE have just announced they've delayed Mirror's Edge Catalyst, again. This is the third delay, with the original launch of February 23 being pushed back to May 24, and now again to June 7.

Mirror's Edge Catalyst will now be released in the US on June 7 and throughout Europe two days later on June 9. The developer is about to kick off the closed beta for Mirror's Edge Catalyst, where the company will test out the game's new online-connected "social play" features. The new social play features include time trials and leaderboards, with EA DICE adding that it has developed "brand new online technology" in order to support them. Maybe it's so new, it explains why the game has been delayed.

Design Director on Mirror's Edge: Catalyst, Erik Odelhaul, explained on the game's website: "We also want to make sure we have the opportunity and time to address player feedback from the Closed Beta. We're confident that these extra two weeks will make sure the game is as amazing as possible for you the players". 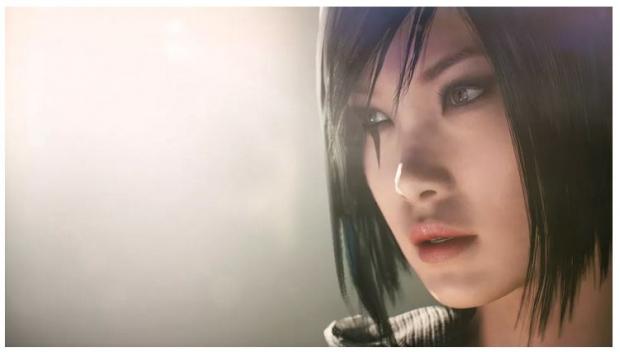