Peter Jackson is incredibly excited about the prospect of bringing, mixed or augmented reality into the cinema sphere. He thinks it's going to be a huge market and add a lot of value to content. The problem is that it's also virgin territory, he says, which comes with its own set of challenges when trying to make it into something we actually want to watch, or play with. There's a lot of trial and error first before it's done right, and that's kind of scary for a filmmaker. 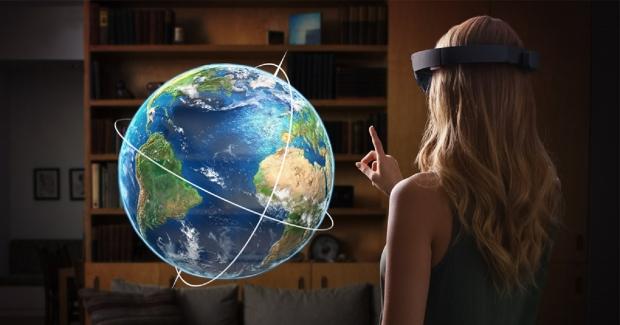 When you're the pioneers of any industry, whether it be in the form of genetically modifying snakes to develop the necessary organs to speak English or through exploring new computing options like quantum computing, there's always some type of resistance to the change you're trying to bring about. That might not be so with something like AR. It's a natural extension and one that we've been exposed to in various science fiction guises for decades now. "This mixed reality is not an extension of 3-D movies. It's something completely different," Jackson told Wired. "Once you can create the illusion of solid objects anywhere you want, you create new entertainment opportunities."

And really, AR is not necessarily new from a practical standpoint either. Games and other apps are already making use of the fact that modern phones and tablets have cameras and using those to display novel information or bring things to life. Ingress is a more modern game made in conjunction with Google by Niantic. It uses geolocation and AR to for its primary story-telling mechanism. PulzAR is a game fro the PS Vita that uses the built-in camera to create custom puzzles on top of real-life objects.

In games, it can work quite well, given proper structure. In life, it's perhaps a bit less convenient due to having to hold up our phones (even though they're likely out anyway) to get the information we want. And initial attempts like Google's Glass haven't been received quite so well. Things are changing, however. We're moving the technology from our phone screens as devices such as Meta and Microsoft's HoloLens are being developed for. Magic Leap even has their own technology forthcoming, and it looks like it'll a more consumer friendly way to see the world around you. 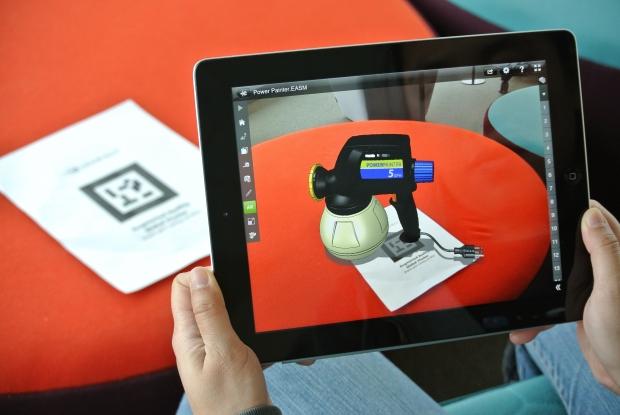 Peter Jackson got to take a look at Magic Leaps newest device, one that'll make it an easier, and hopefully less expensive experience to have and he's mostly very impressed with what it could offer. "Mixed reality doesn't take you out of this world. Instead, it adds elements to our real-world. And it has great flexibility. You can add as little as you want-a single tiny figure on this tabletop talking to us-or you can replace the walls of this room with a skyscape so we're sitting here watching clouds float by. If you have your Magic Leap glasses on, you can look up at the Empire State Building and watch it being built-in the early 1930s, floor by floor, but sped up. Maybe while you are walking around the modern streets of Chicago you see gangsters driving past with tommy guns. It could be a form of education, entertainment, and tourism. In 10 years I expect that mixed-reality technology like Magic Leap will be used as much as, if not more than, smartphones."

It could be an industry that changes how we interact with our world. It could be more significant than we might be able to comprehend just yet, because it's in such an early stage of development. Only time will tell where this ends up, the technology has already had a rough start as it is. But modern computing technology is far more advanced and capable, so we could see our phones powering AR displays that are wearable and light. Or it could potentially fade into history as well.